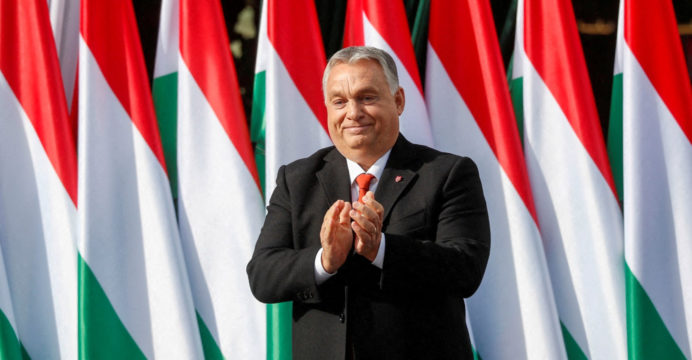 Hungary to approve Finland and Sweden NATO accession next year

On Thursday, Viktor Orban, the prime minister of Hungary, stated that only Budapest and Ankara remain to approve Finland and Sweden’s applications for membership in NATO.

“Hungary is in favor of Sweden and Finland joining NATO, as we have already informed them about. The first session of the legislature will have it on the agenda “Orban told reporters that the region’s representatives will convene again in Slovakia next year.

The first session of the new parliament is expected to start in February.

The entrance of Sweden and Finland, which ended decades of military non-alignment with bids to join NATO after Russia invaded Ukraine in February, has been approved by all 30 NATO members, with the exception of Hungary and Turkey.

Despite the government’s insistence that it supports the two Nordic countries’ membership in NATO, Hungary’s ruling party has repeatedly rejected scheduling a vote on the matter in parliament. 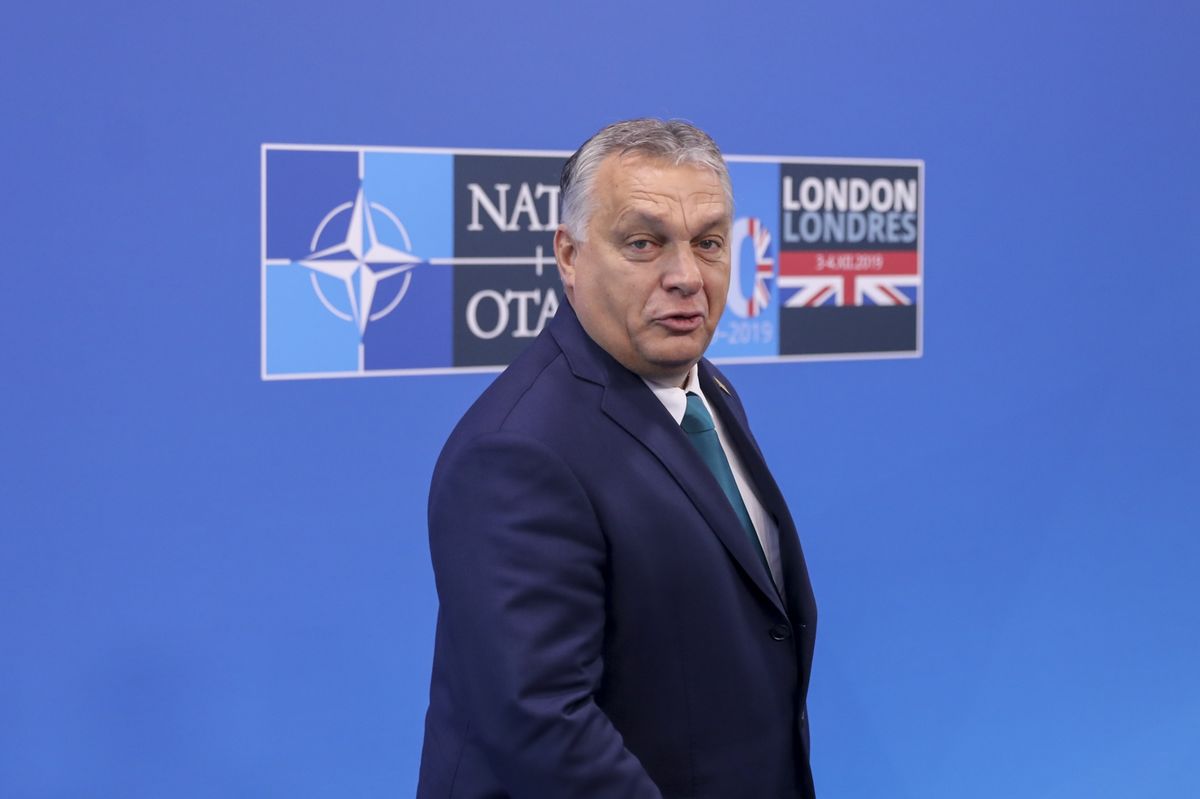 The NATO issue couldn’t be discussed in parliament until Hungary’s closely watched anti-corruption reforms, according to Orban’s chief of staff, Gergely Gulyas, earlier this month.

Hungary, a member of the EU, is negotiating with Brussels to release billions of euros in EU cash that has been withheld due to suspicions of corruption.

By declining to put the matter up for a vote in parliament, the opposition in Hungary has accused Orban’s party of stalling.

The Momentum party condemned the government of “blackmailing” the European Union, while the Socialist Party referred to it as “incomprehensible and unreasonable.”