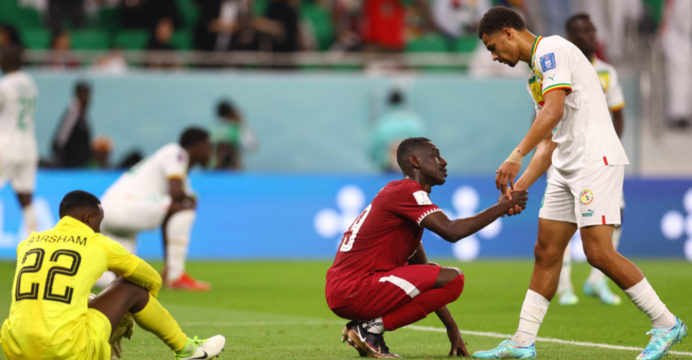 After Ecuador held the Netherlands to a 1-1 draw against the Netherlands on Friday, the host nation Qatar was eliminated from the World Cup with one game remaining in Group A.

As a result of Qatar’s earlier 3-1 loss to Senegal, which was their second straight loss in the competition, they required Ecuador to defeat the Dutch in order to remain in the tournament.

Cody Gakpo scored once more for the Netherlands at the World Cup, but they missed the chance to advance to the round of 16, as they were held to a 1-1 tie by a determined Ecuador, which eliminated the host country Qatar.

At the Khalifa International Stadium, the gangly PSV Eindhoven forward Gakpo, who has been heavily linked with a move to Manchester United, gave the Netherlands the lead with a spectacular goal in the sixth minute. However, Ecuador fought back with such ferocity that the Dutch were alarmed, and they deserved the equalizer when it came through Enner Valencia four minutes after halftime thanks to a sizable and vocal crowd behind them. 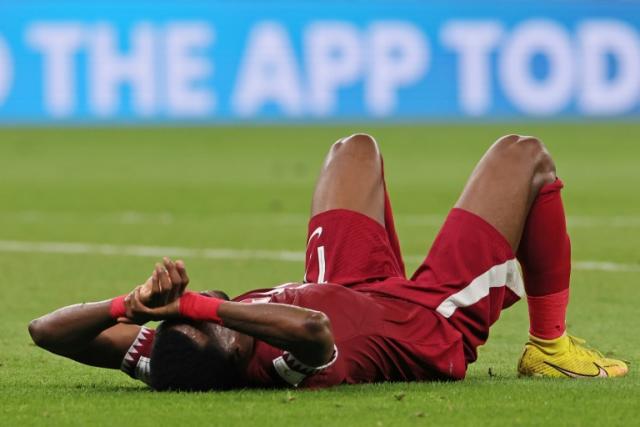 After scoring twice in his nation’s opening victory over Qatar, Valencia, the captain of Ecuador, scored his third goal of the World Cup with Ecuador.

The host nation, who has already been defeated twice, is the first team to be eliminated from their own World Cup as a result of this outcome.

While Ecuador and Senegal, who earlier defeated Qatar 3-1, are already through to the next round, three-time losing finalists the Netherlands are still in the running.