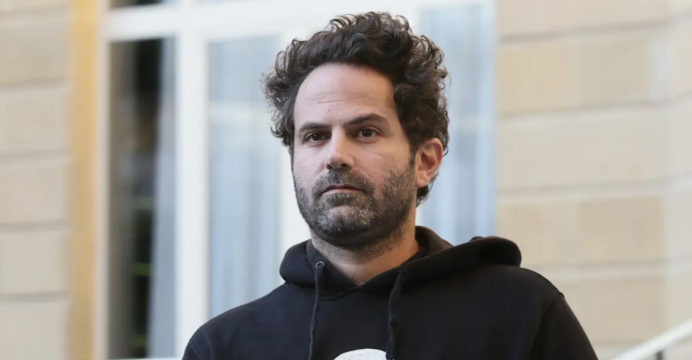 For his first film, “A Tale of Shemroon,” directed by Iranian filmmaker Emad Aleebrahim Dehkordi, he received the Etoile d’Or, the festival’s highest honor, and he dedicated it to “all the women of Iran.”

The movie follows the life of a young Iranian living in Shemroon, which is north of Tehran, who becomes more and more involved in the drug trade while attempting to make quick money by using his connections with the affluent youth of Tehran.

“I want to pay tribute to all those who lost their lives fighting to regain the freedom to be themselves,” said Dehkordi, referring to the civil unrest in Iran sparked by the death of 22-year-old Mahsa Amini in September.

“I dedicate my award to all the women of Iran and to the young generation who risk their lives for freedom,” added the 43-year-old director.

According to a new report published on Saturday by the Norway-based Iran Human Rights group, at least 378 people have died as a result of the crackdown on the protests following the killing of Amini.

Amini passed away three days after being detained in Tehran by the infamous morality police for allegedly violating the conservative dress code for women in the Islamic Republic. 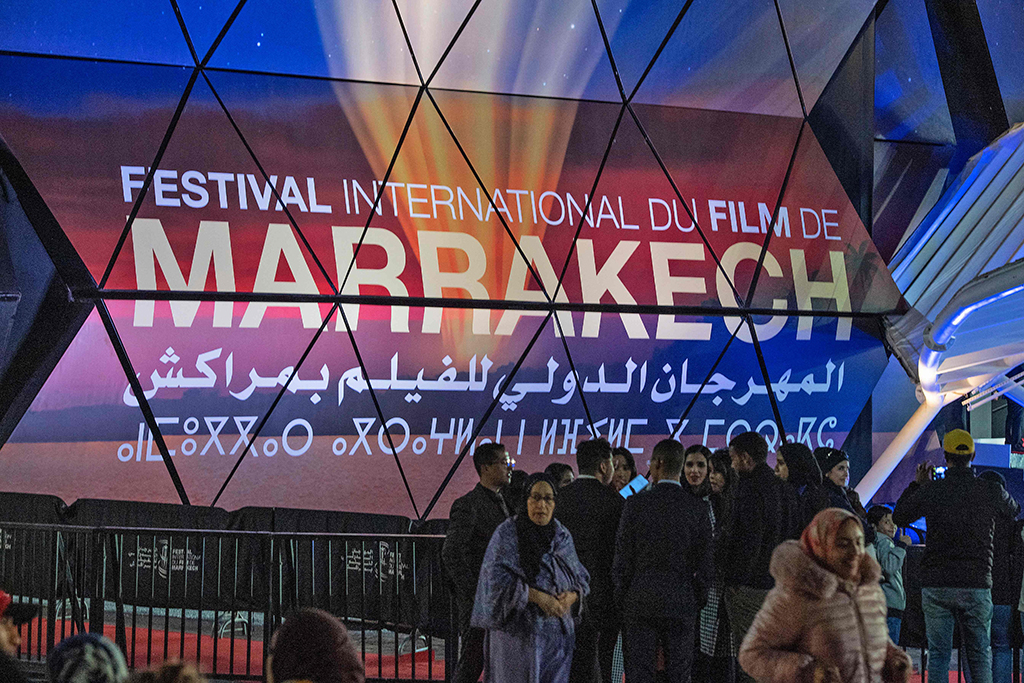 “In the selection, there were only dramas, perhaps the new directors are interested in dramatic subjects,” Sorrentino told AFP.

Tilda Swinton, a fearless and multifaceted British actress, was honored during the closing ceremony. Swinton presided over the festival jury at its most recent pre-Covid edition in 2019.