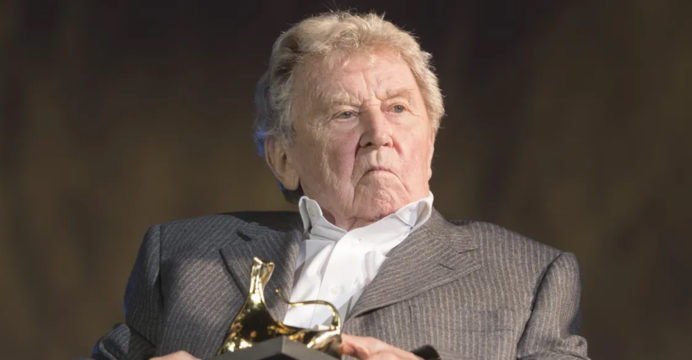 Anti-conformist French filmmaker Jean-Marie Straub died peacefully at his home in Switzerland on Sunday, the Swiss National Film Archive announced. He was 89.

Straub was a peer of many greats from the French New Wave art film movement and received the Locarno Film Festival’s lifetime achievement award.

“I spoke to Mrs Straub at midday; he died at 6:00 am this morning at his house in Rolle,” on Lake Geneva in western Switzerland, Cinematheque Suisse spokesman Christophe Bolli told AFP.

Born in 1933 in Metz in northeastern France, Straub started out as an assistant to some of the great French film-makers of the age, including Jean Renoir, Jacques Rivette and Robert Bresson.

He was close to New Wave standard-bearers Francois Truffaut and Jean-Luc Godard.

In the 1960s, he left France for Germany, directing films in tandem with his then-wife Daniele Huillet.

The couple challenged traditional narrative and aesthetic patterns. She died in 2006. 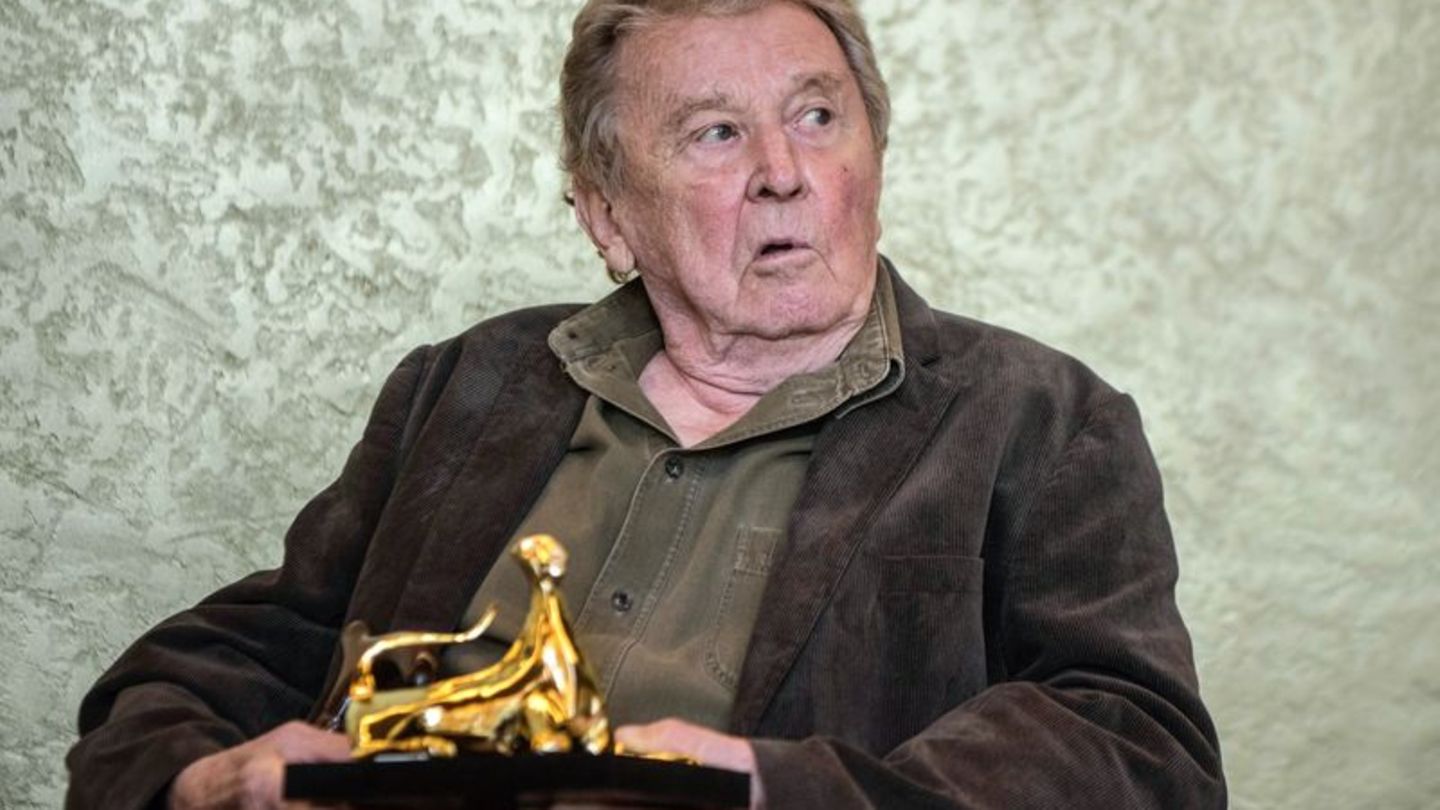 He eventually lived around the corner from Godard, who died in Rolle in September aged 91.

“We were very, very close to him. He also donated some of his films to us,” Bolli said of Straub.

“We had done a lot of screenings with him and he came many times between 2018 and 2019. Afterwards, his health deteriorated.”

In 2017 he was awarded Locarno’s Leopard of Honour, putting him in the company of other recipients including Rivette, Godard, Ennio Morricone, Bernardo Bertolucci, Paul Verhoeven, Ken Loach, Terry Gilliam, Werner Herzog and John Landis.

“Thank-you Jean-Marie for your generosity and your sharp outlook on the world, which is highly topical. We will watch over your legacy and make it shine,” Cinematheque Suisse director Frederic Maire said.