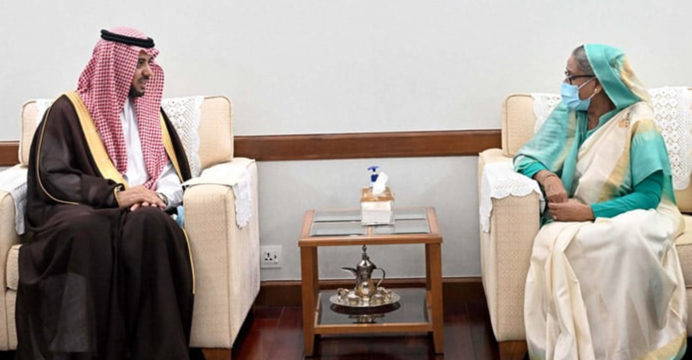 Mohammed bin Salman bin Abdulaziz, the Crown Prince and Prime Minister of Saudi Arabia, has accepted the invitation to travel to Bangladesh in 2023.

This would be a turning point in Bangladesh and Saudi Arabia’s bilateral relations, strengthening connections in particular in trade and commerce, investment, and economic cooperation.

This information was made public by the Saudi ambassador to Bangladesh, Essa Yussef Essa Al Duhailan, during a courtesy visit to Prime Minister Sheikh Hasina at her official residence, Ganabhaban, today.

After the meeting, Hasan Jahid Tusher, the deputy press secretary for the prime minister, informed the media. 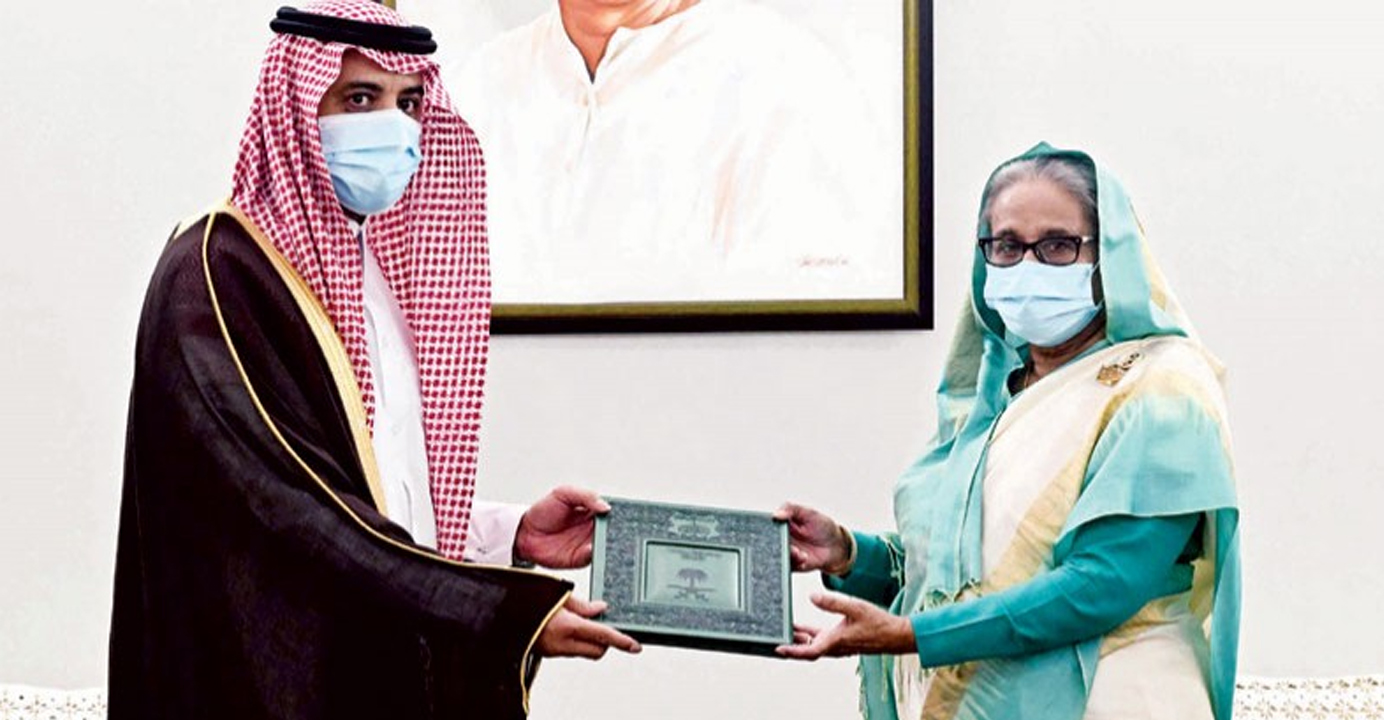 After Abdullah bin Abdulaziz, the then Saudi Crown Prince, visited Dhaka in 1985, the envoy said this would be the first visit of any Saudi Crown Prince to Bangladesh. Essa Yussef was reported as saying, “So, this visit will be highly crucial for both the countries, and the date and schedule of the visit would be set through diplomatic channels.

The foreign ministries of both nations will now be preoccupied with figuring out the specifics of the visit.

The ambassador hoped that during the visit of the Saudi Crown Prince, a large number of bilateral instruments—MoUs and agreements—would be inked, strengthening the bilateral ties between the two nations.