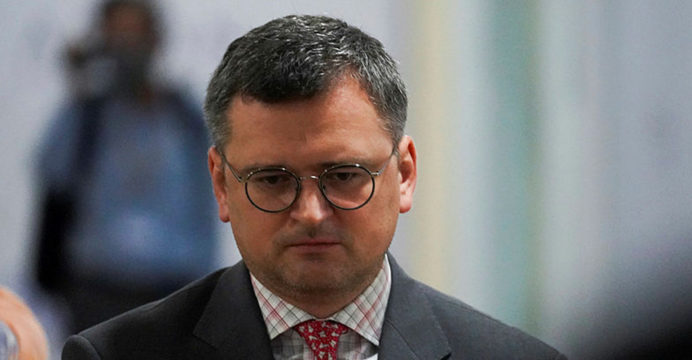 Following unconfirmed reports that a Russian-made missile had landed inside the borders of the NATO member, Ukraine said on Tuesday that claims that one of its missiles had landed in Poland were a “conspiracy theory.”

“Russia now promotes a conspiracy theory that it was allegedly a missile of Ukrainian air defense that fell on the territory of Poland. Which is not true. No one should buy Russian propaganda or amplify its messages,” Foreign Minister Dmytro Kuleba said on Twitter.

Russian forces have control over the Ukrainian region of Donetsk, and their appointed leader previously referred to reports that a Russian missile had landed in Poland as a “provocation” planned by Kiev.

“The situation with Poland is just a provocation, an attempt by the Kyiv regime to draw additional forces into the conflict,” Denis Pushilin said on social media.