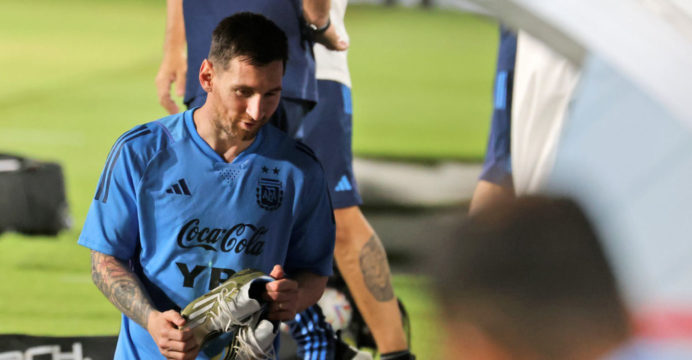 As he gets ready to captain Argentina at the World Cup and hopes to cap off a stellar career by winning the trophy in Qatar, Lionel Messi says he is cautious about Argentina’s chances.

“We are very excited,” Messi said in an interview with CONMEBOL, the South American football federation.

“We have a very nice group that is very eager, but we think about going little by little. We know that World Cup groups are not easy.”

On November 22, Argentina will face Saudi Arabia in their opening World Cup game in Group C, which also features Mexico and Poland.

On Wednesday in Abu Dhabi, they will play a last friendly match against the United Arab Emirates.

“We hope to start the World Cup in the best way to face everything that comes after,” said Messi, who joined the rest of the squad in Abu Dhabi on Monday.

The Paris Saint-Germain forward highlighted the strengths of the team led by Lionel Scaloni and the advantage of having an established squad, who triumphed at last year’s Copa America. 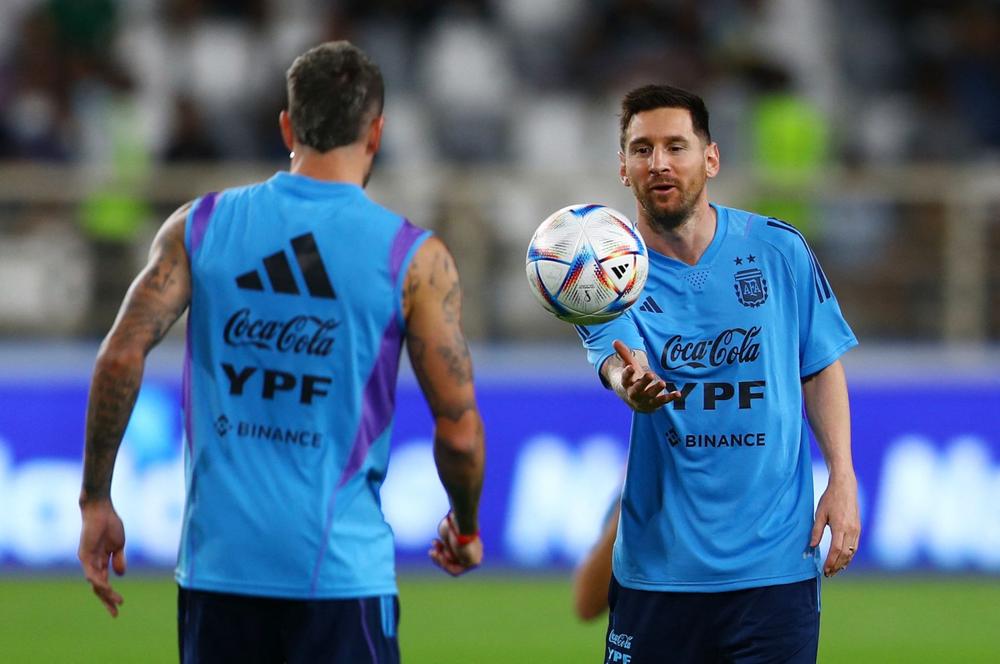 The forward said he doubted there would be a surprise winner of the World Cup.

“Whenever we talk about candidates, we always talk about the same teams,” he said. “If I have to put some above others I think Brazil, France and England are a little bit above the rest.

“But the World Cup is so difficult and so complicated that anything can happen.”

Messi, who is 35 years old and likely participating in his final World Cup, claimed to have fully adapted to life in Paris after a challenging adjustment period after leaving his old team Barcelona.

“After that year-long process, which took a long time, today I am happy where I am living and my family and I are enjoying ourselves in Paris,” he said.

After playing for PSG on Sunday, Messi traveled to Abu Dhabi to train with his Argentina teammates in front of a large crowd.