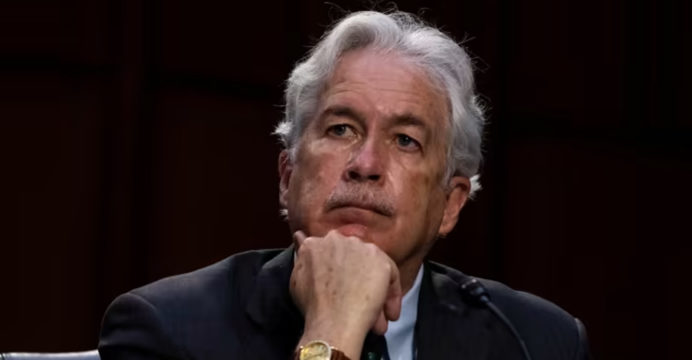 CIA chief visits Kyiv after warning Moscow over nuclear use

In order to update them on his warning to Moscow against using nuclear weapons, CIA Director William Burns met with Ukrainian President Volodymyr Zelensky and senior intelligence officials, a US official said.

Burns left for Kyiv on Tuesday, one day after speaking with Sergei Naryshkin, the head of Russia’s espionage agency, in Ankara about the conflict and Moscow’s threat to use tactical nuclear weapons to protect its interests.

Burns warned Naryshkin sternly “on the consequences of the use of nuclear weapons by Russia, and the risks of escalation to strategic stability” during the highest level face-to-face meeting between US and Russian officials since the war’s start, according to a White House statement released on Monday.

Then, according to the official who spoke to AFP on the condition of anonymity, Burns traveled to Ukraine to update Zelensky and his Ukrainian counterparts on the talks with Naryshkin and to reaffirm US support for Kyiv’s war effort. 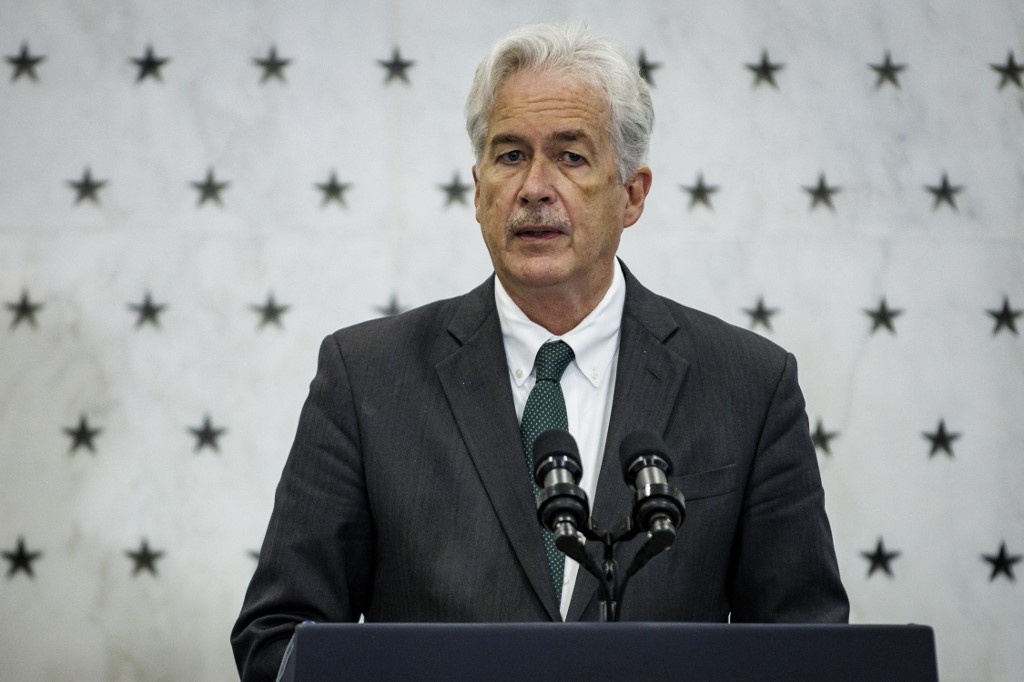 William Burns, Director of the Central Intelligence Agency (CIA), speaks before introducing US President Joe Biden (off frame) who is visiting the Agency on the 75th anniversary of its founding in Langley, Virginia, on July 8, 2022. (Photo by Samuel Corum / AFP)

Burns “was not conducting negotiations of any kind” with Naryshkin, the head of Russia’s SVR foreign intelligence service, according to the statement released on Monday.

“He is not discussing settlement of the war in Ukraine,” the statement said.

On a day when Russian forces launched a barrage of missiles at targets throughout Ukraine, including the nation’s capital, Burns was in Kyiv.

However, the official claimed that Burns was at the time safely inside the US embassy and has since left.