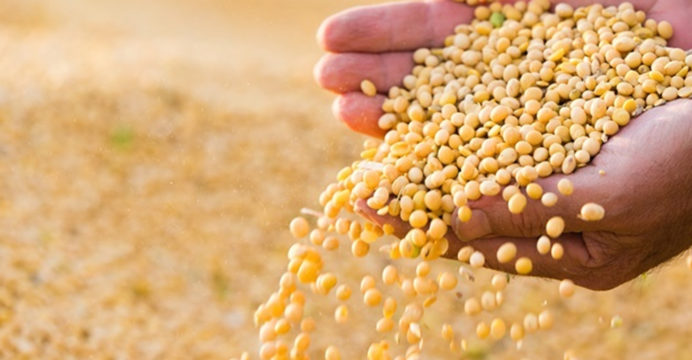 Antonio Guterres, the secretary-general of the United Nations, expressed hope on Monday that Russia would renew a deal that guarantees safe passage for grain shipments from Ukraine and said the arrangement was essential for food security.

Speaking to reporters in Bali ahead of a meeting of the Group of 20, the UN chief claimed that negotiations over the previous week had resulted in “a lot of progress” on the agreement that will expire on Saturday.

“I am hopeful that the Black Sea grain initiative will be renewed,” Guterres said.

Ukraine is one of the world’s top grain producers, and the Russian invasion had blocked 20 million tonnes of grain in its ports until the United Nations and Turkey brokered the deal in July.

“We need urgent action to prevent famine and hunger in a growing number of places around the world,” Guterres said.

“The Black Sea grain initiative, and efforts to ensure Russian food and fertilizers can flow to global markets, are essential to global food security.”

According to Russia, a decision on whether to prolong the grain agreement past November 19 has not yet been made.

In light of the ongoing conflict in Ukraine nine months after Russia’s invasion, the G7 group of industrial democracies has called for a new round of negotiations. 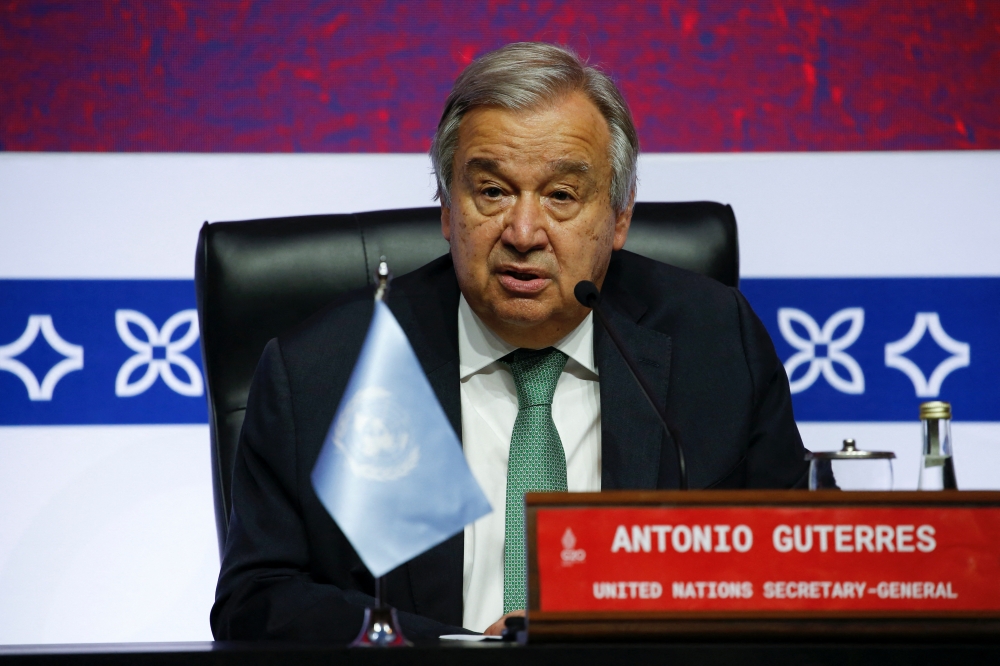 Moscow has expressed dissatisfaction that a second agreement reached by the UN and Turkey regarding the exclusion of its fertilizers from sanctions has not been upheld.

In place of Russian President Vladimir Putin, Sergei Lavrov, the foreign minister, will lead Moscow’s delegation to the Bali summit.

On a different matter that the G20 will discuss, Guterres targeted multinational technology companies, claiming they had permitted the exploitation of their platforms for violations of privacy and human rights.

He demanded “global guardrails” to protect an accessible, unrestricted internet for everyone.

In their drive of riches, “powerful internet giants are trampling over human rights and individual privacy and provide platforms for lethal falsehoods,” he claimed.