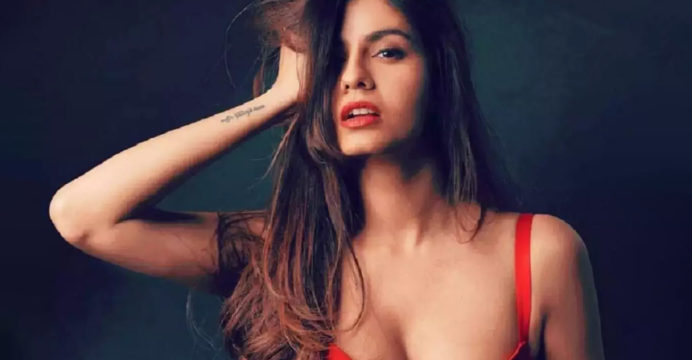 Shreya Dhanwanthary, an actress best known for her role in The Family Man, has recently been entertaining fans with her seductive photo shoots and gorgeous images.

She recently participated in a topless photo shoot and posted her seductive images from the jungle-themed shoot on her social media accounts. Shreya went topless for the camera and looked scorching hot with just a golden chain around her neck. While some users mocked her for seemingly following in the footsteps of internet sensation Urfi Javed, her fans dubbed her as the “hottest.”

Dhanwanthary posted a few of her hot photos to her Instagram account, posing in them with grace and style. She made a sincere click while letting her eyes speak for themselves! The Scam 1992 actress looked flawless in her choice of lipstick, a nude base, and kohl-rimmed eyes. Without a doubt, Shreya’s topless avatar is too seductive to bear! Many of her fans praised her stunning photos in the comments section of her post. One user commented, “You look amazing,” and another wrote, “Wow.” Some online users, however, were unimpressed and began tormenting Shreya. “Lgta ispe Urfi Javed ka asar hogya,” a netizen wrote. 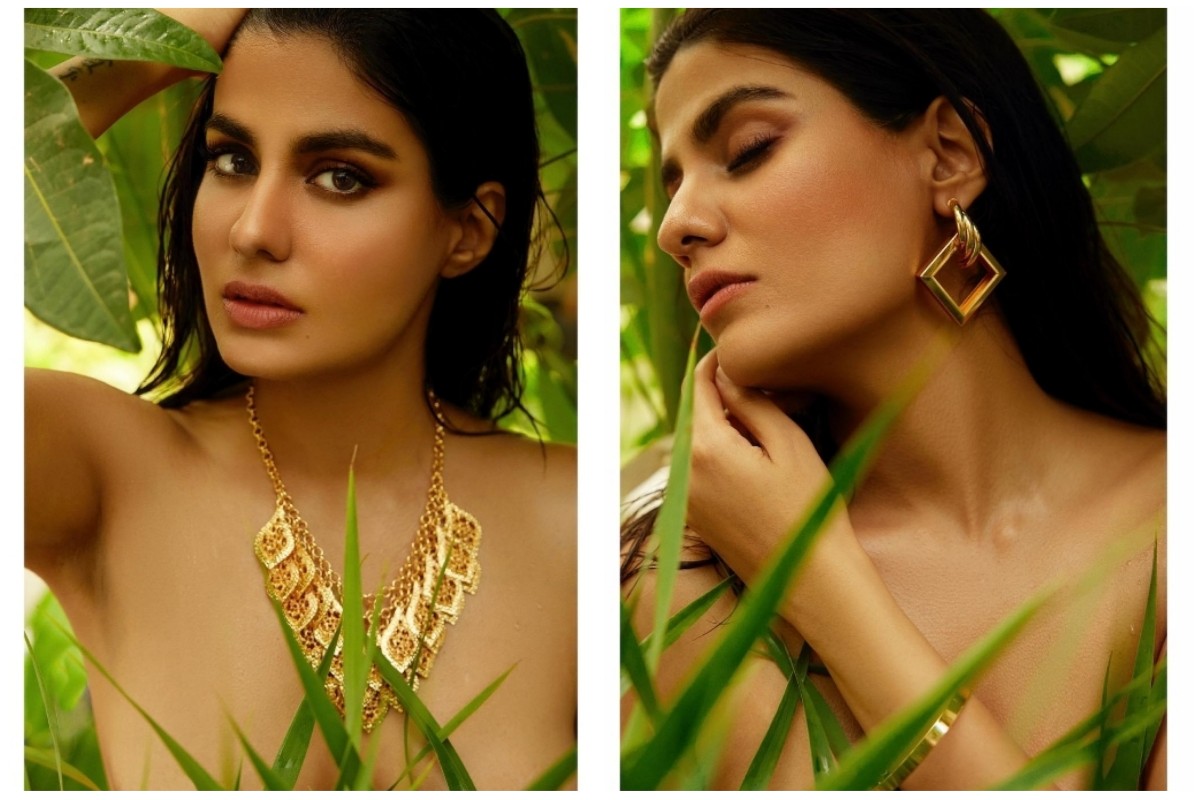 Shreya Dhanwanthary, meanwhile, is most recognized for her roles as Zoya in Manoj Bajpayee’s online series “The Family Man” and Hansal Mehta’s Scam 1992: The Harshad Mehta Story. She most recently appeared in Sunny Deol, Dulquer Salmaan, and Pooja Bhatt’s film “Chup,” which was directed by R Balki.