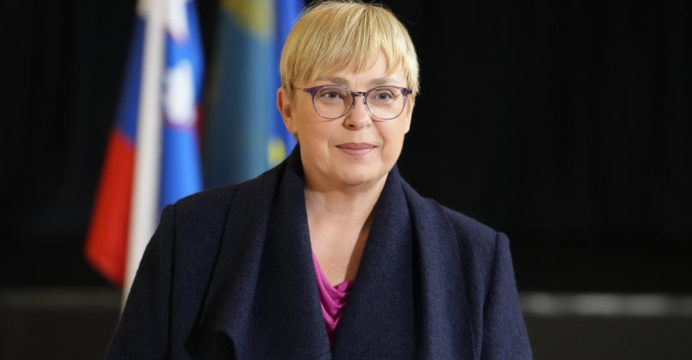 According to preliminary results with more than 50% of the votes recorded, Slovenians elected a lawyer associated with former US first lady Melania Trump as the nation’s first female president on Sunday.

In a presidential run-off in the two million-person EU nation, Natasa Pirc Musar defeated former foreign minister Anze Logar, who had a history in conservative politics, with the support of the center-left administration.

“We need to unify to be able to do something good for our beautiful homeland,” she told reporters at one of her family properties on the outskirts of Ljubljana crowded with supporters as results started to trickle in.

The human rights advocate has vowed to be “the voice of women” in Slovenia and abroad and a “moral authority” in her new role — though the post is largely ceremonial. 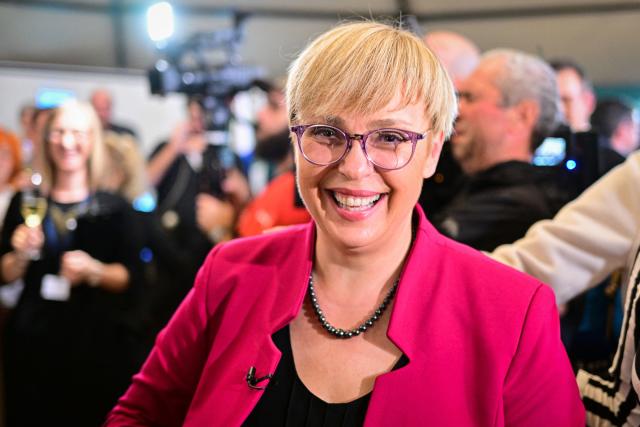 “The president cannot be neutral… and have no opinion… I have never been afraid to speak out,” the former television presenter, 54, told AFP ahead of Sunday’s vote.

During her husband’s presidency, Pirc Musar was hired as a lawyer to defend the interests of Slovenian-born Trump and prevent businesses from trying to market products bearing her name.

Pirc Musar, an avid motorcycle rider, was attacked during the campaign because of her husband’s successful investments, particularly in tax havens.