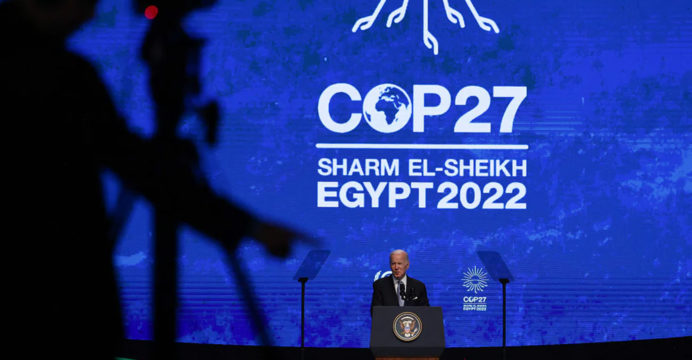 The UN climate summit in Egypt this year was one week in when tensions started to rise as negotiators fretted about working out a compromise by the summit’s scheduled conclusion on Friday.

Country delegates said on Sunday that despite a broad list of requests for COP27, there has been little movement so far on the technical aspects of how to carry out agreements and pledges made in past years.

These commitments include achieving significant reductions in greenhouse gas emissions within this decade and providing the hundreds of billions of dollars annually that developing countries—who are already struggling to deal with the effects of climate change—need.

Speaking under the condition of anonymity, one frustrated senior negotiator predicted that the second week of the talks, which are taking place in the Red Sea resort town of Sharm el-Sheikh, would be slowed down by an excessive number of unresolved agenda items.

This might also make it more difficult for government ministers to agree on the “cover decisions,” or the main political agreement from the two-week summit. 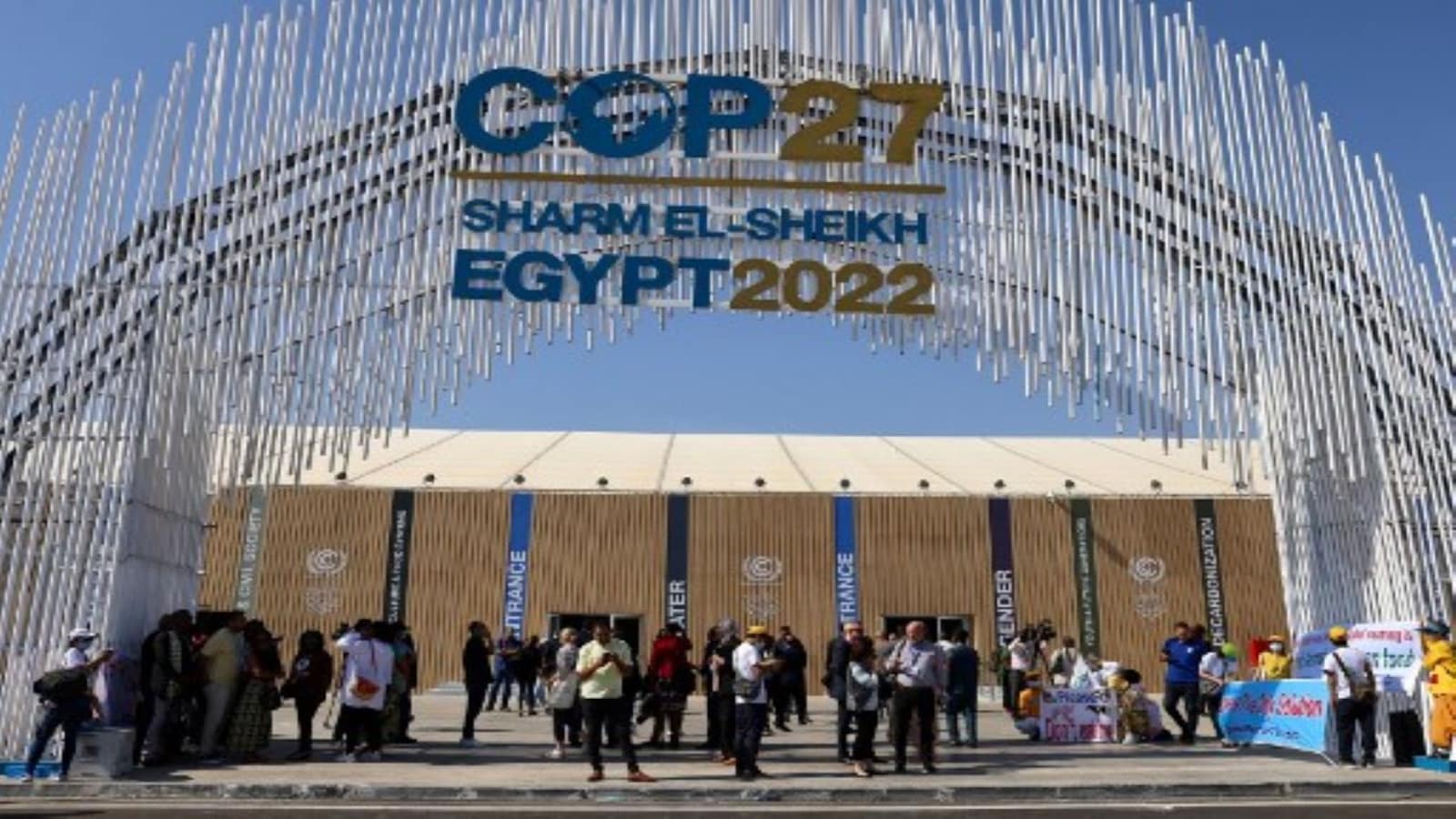 On Sunday, dubbed by organizers as a “day of rest,” COP27 had no public events, so thousands of attendees visited the nearby beaches and tourist attractions.

National negotiators, however, continued their work.

“There’s just a lot to get done in five days,” said Tom Evans, a policy analyst for the E3G non-profit think tank.

“We haven’t seen huge solidarity between the developed and developing countries” but instead “disappointing commitments and action this year, which has dented trust.”