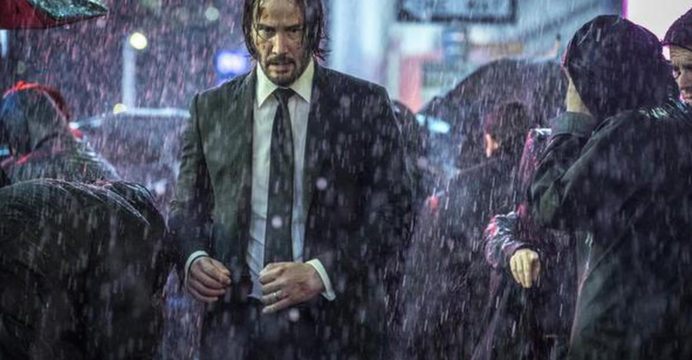 In the movie “Ballerina,” Ana de Armas portrays a teenage female assassin who seeks retribution on the people who killed her family. Basil Iwanyk, the film’s producer, described McShane’s part as “pivotal” without providing any other plot details. How Reeves will fit into the story if his agreement closes is a mystery.

“We’re thrilled to have Ian McShane joining us for a pivotal role in ‘Ballerina,” Iwanyk said as quoted by Variety.

“He’s been an integral part of the franchise since the original John Wick. It’s been fun to have him on this journey as the Wick universe expands.” 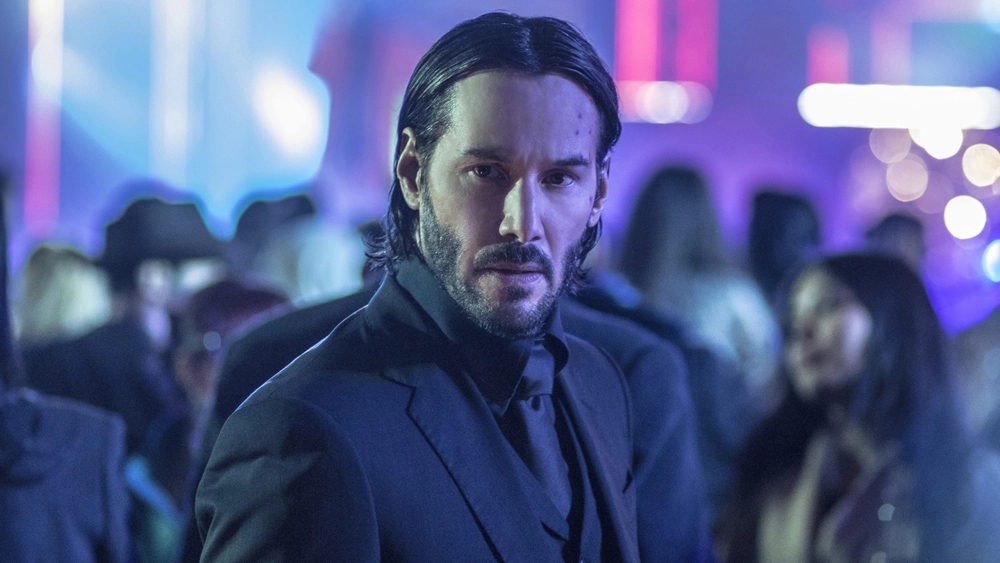 The movie “Ballerina,” which was written by Shay Hatten, is being directed by Len Wiseman. Along with Iwanyk, other producers include Erica Lee and Chad Stahelski. The project is being overseen by Brady Fujikawa and Chelsea Kujawa on behalf of Lionsgate.

Before “Ballerina” spins on the big screen, Reeves and McShane will make a comeback in “John Wick: Chapter 4,” which is slated to hit theaters on March 24, 2023. The first three films in the action-packed vengeance franchise, which have amassed $587 million in worldwide sales, are responsible for the franchise’s commercial success.