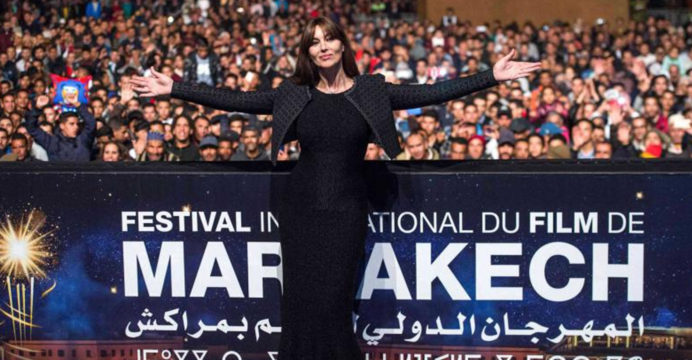 The Marrakech International Film Festival returns to the Moroccan tourist hub this month, with organisers hoping to woo star-struck fans after a two-year hiatus due to the coronavirus pandemic.

The festival, running from November 11-19, features emerging directors from across the world who will “shape the cinema of tomorrow”, according to Prince Moulay Rachid, who presides over the festival’s foundation.

Fourteen feature films from across the world, including six by women, will be in the running for the festival’s top prize, the Gold Star. 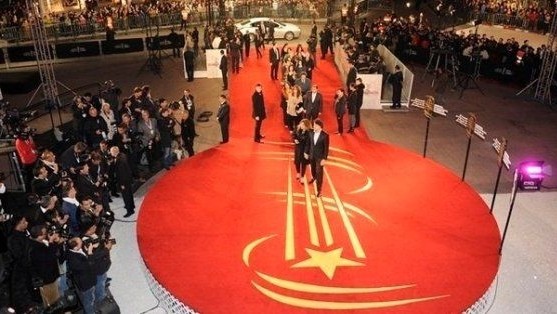 Tributes will also be paid to American director James Gray and to Swinton, who headed the festival’s jury in 2018 and 2019, as well as Moroccan director Farida Benlyazid and Bollywood star Ranveer Singh.