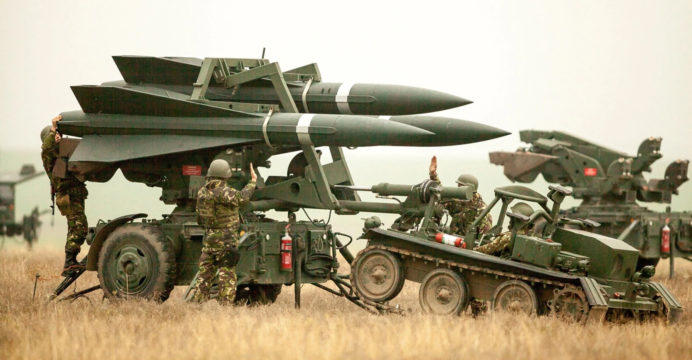 The United States will provide air defense systems and surface-to-air missiles to Ukraine as part of a new $400 million security assistance package, the Pentagon announced on Thursday.

The package includes four short-range, highly mobile Avenger air defense systems — the first time they have been provided to Ukraine — as well as the Stinger missiles they fire.

Also in the package are missiles for HAWK air defense systems that Spain has agreed to provide, artillery and mortar rounds, ammunition for Himars precision rocket launchers, and more than 20 million rounds of small arms ammunition.

The HAWK missiles will be refurbished with Ukraine Security Assistance Initiative funds, which pay for procurement of equipment from the defense industry. Other items in the package will be taken from existing US inventories.

Ukrainian President Volodymyr Zelensky thanked his US counterpart Joe Biden and the American people for the assistance. 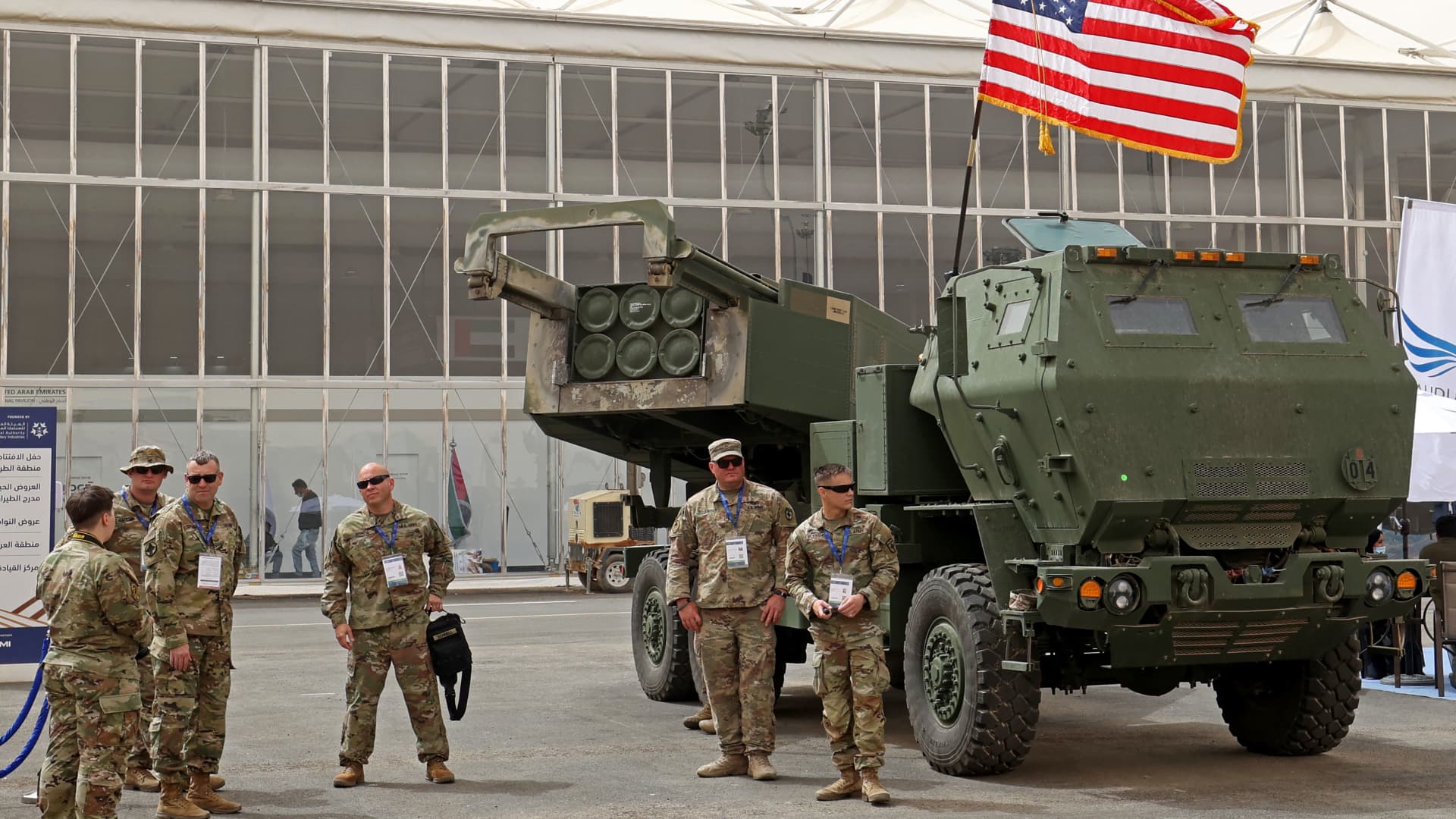 The package brings to more than $18.6 billion the total US security assistance in Ukraine since Russian forces invaded in February.

The security assistance announcement came a day after top US General Mark Milley said more than 100,000 Russian military personnel have been killed or wounded in Ukraine, with Kyiv’s forces likely suffering similar casualties.

Milley also said there is a chance for talks on ending the war, and that military victory may not be possible for either Russia or Ukraine.

Russia meanwhile announced Thursday that its forces have begun retreating from Ukraine’s southern city of Kherson — a major blow to Moscow’s military campaign.

“We’re seeing some indications of Russian forces withdrawing from Kherson city, but it’s too early to make a full assessment of… what that means,” Singh said.