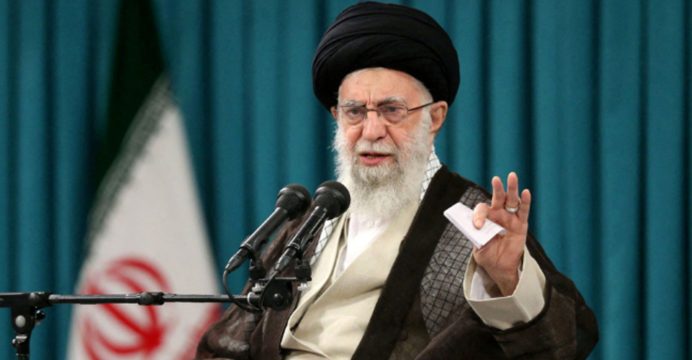 In the midst of ongoing protests caused by Mahsa Amini’s passing, Iran has threatened its neighbors, especially Saudi Arabia, that it will retaliate against any attempts to destabilize it.

After the death of 22-year-old Amini on September 16 as a result of her arrest by the morality police for allegedly breaking the Islamic Republic’s stringent clothing code for women, there was an upsurge in street violence throughout Iran.

Iran has charged that its adversaries, particularly the US and Saudi Arabia, are to blame for the turmoil that it claims has resulted in scores of fatalities, largely among protesters but also among security personnel.

“I would like to say to Saudi Arabia that our destiny and that of other countries in the region are linked to each other because of us being neighbors,” its intelligence minister, Esmail Khatib, said on Wednesday. 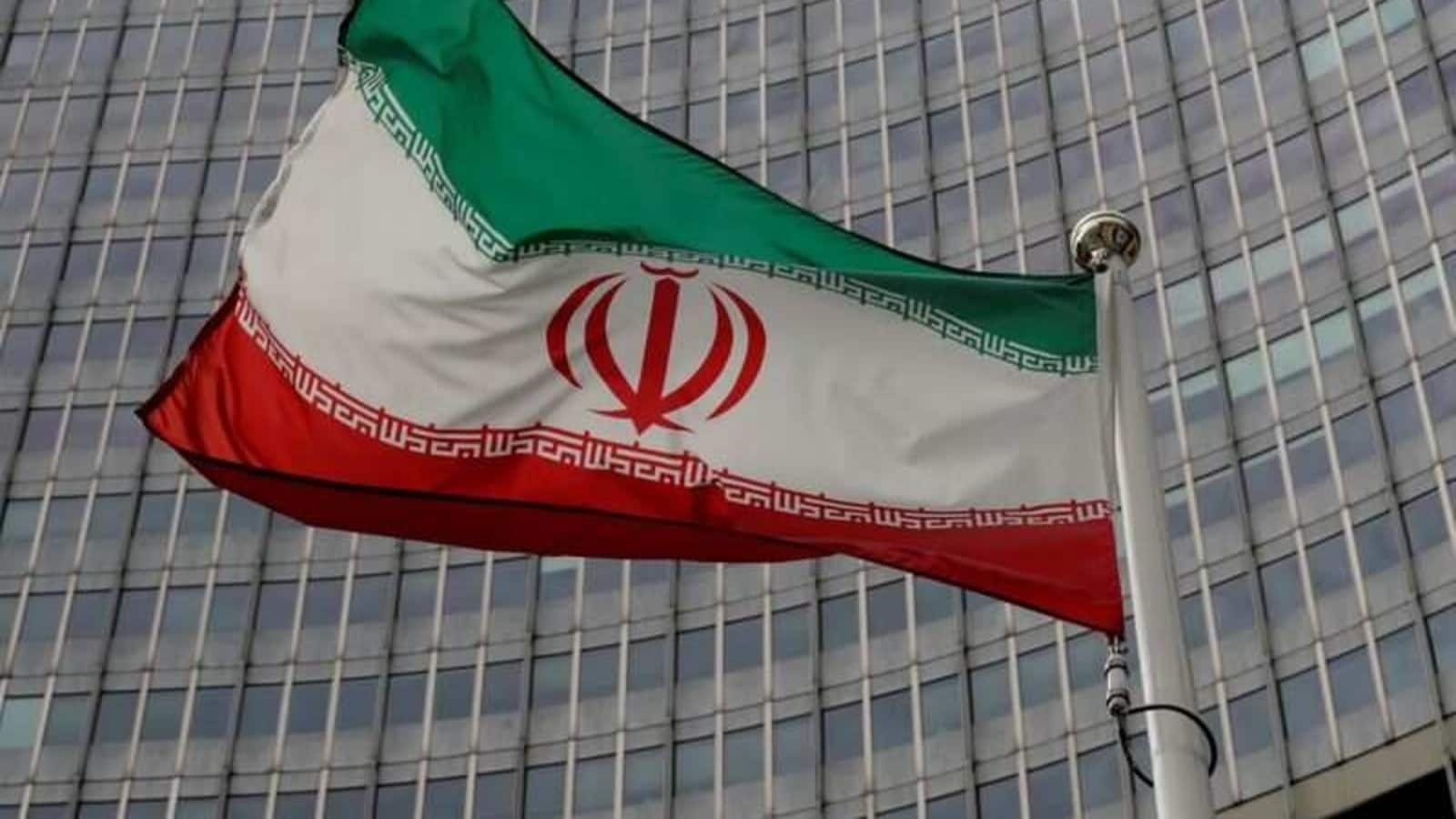 “If the Islamic republic decides to punish these countries, their glass palaces will collapse and they will no longer enjoy stability.”

Last month, Iran accused the CIA and its counterparts in Britain, Israel and Saudi Arabia of “plotting” against it.