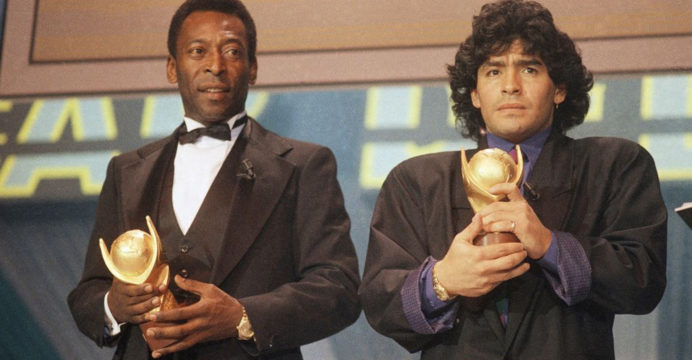 World Cup in the boot prints of Maradona and golden ghosts

At the World Cup draw for Russia in 2018 in Moscow, the two biggest football legends in history came together.

Diego Maradona bent down to kiss a beaming Pele who was holding up a phone as he took a photograph of the scene, ignoring Vladimir Putin’s effort to photobomb the occasion.

It was a joyous moment that served as a reminder of the shared grandeur the former winners brought to the World Cup and which the World Cup conferred upon them. The two men may have occasionally sparred in the argument about who was the greatest of all time, but it was a beautiful moment.

It served as a reminder of the passing of even sports’ most ephemeral icons with Pele in a wheelchair.

After his retirement, Pele served as the charming representative for a sponsor at a number of World Cups.

At his final World Cup in 2018, Maradona, who didn’t always practice diplomacy, embodied the fervor of the supporters by dancing with an opposing fan and giving a double middle finger salute as Argentina defeated Nigeria in a tense comeback.

For the first time since Pele won the first of three World Cups in 1958, the 22nd edition in Qatar will go ahead with neither great looming over it. 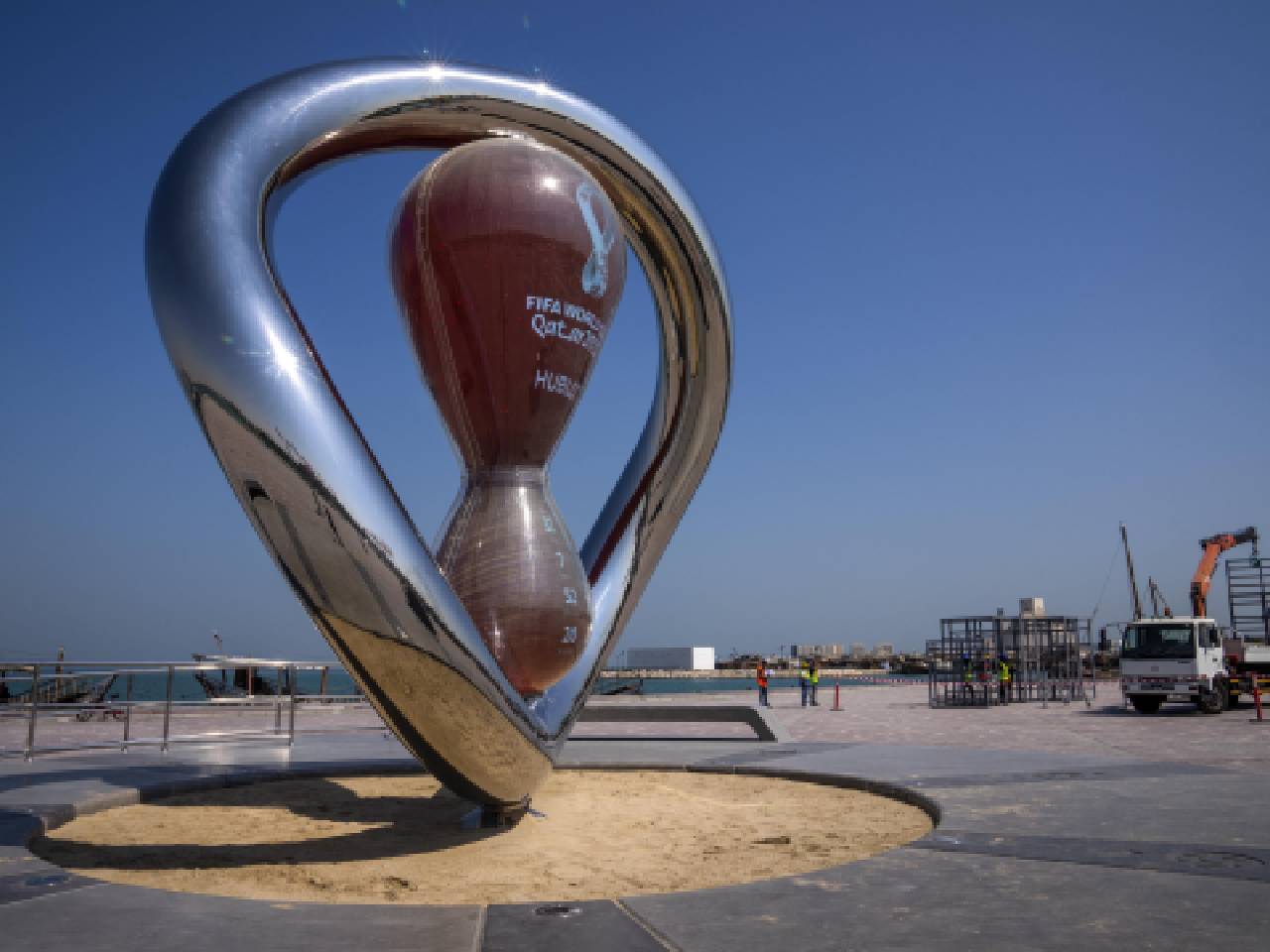 Maradona died in 2020 and the increasingly frail Pele has been absent in the buildup to Qatar. Yet fans watching coverage of the World Cup will surely see them, and not just because a luxury watchmaker which has Pele as a brand ambassador promises to preserve him in their online ‘Metaverse Stadium’.

Footage of their greatest moments are among the brightest threads in the tapestry of World Cup history.

Replays of those World Cup highlights from the age of color television will be shown to viewers as they tune in, hoping to see their side win.

Among them is Pele’s third victory while playing for the dazzling Brazil side that triumphed in Mexico in 1970.

The Hand of God and the Goal of the Century are two goals by Maradona that helped Argentina defeat England and win in Mexico once more in 1986.

Maradona is not the only recently-departed star who lives on, propelling their countries to victory in dazzling archive footage.