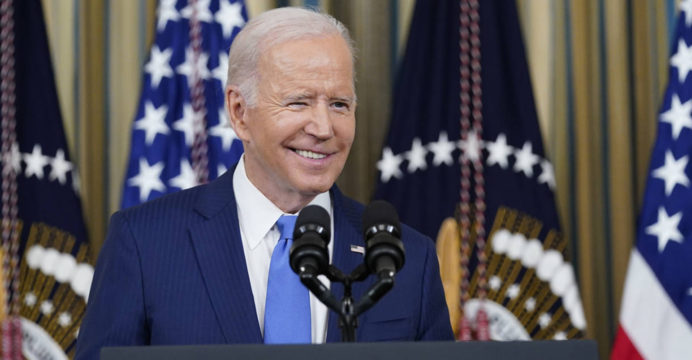 Following an unexpectedly strong showing in the midterm elections, in which Republicans are edging closer to a narrow majority in only one chamber of Congress, US President Joe Biden hailed a “wonderful day for democracy” on Wednesday.

While conceding the dissatisfaction of voters, Biden said that a “vast majority” of Americans backed his economic program. He also suggested that he was considering running for reelection in 2024, though he stated he would make a decision early in the next year.

The incumbent party historically loses in midterm elections and Republicans had hoped for a major sweep after hammering Biden over stubbornly high inflation, with many also backing unfounded claims over the legitimacy of his defeat of Donald Trump two years ago.

“While the press and the pundits were predicting a giant red wave, it didn’t happen.”

It was also an underwhelming night for Donald Trump, who was counting on a big Republican showing to boost another White House run. 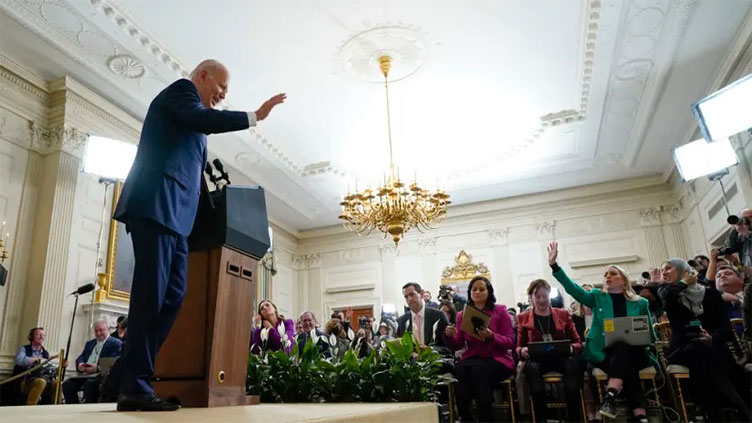 “While in certain ways yesterday’s election was somewhat disappointing, from my personal standpoint it was a very big victory — 219 WINS and 16 Losses,” Trump said in a reference to candidates he personally endorsed.

Several of Trump’s well-known candidates were defeated, but his main adversary for the Republican presidential candidacy in 2024, Ron DeSantis, also triumphed handily to keep his position as governor of Florida.

For the first time since 2018, Republicans seem to be on course to retake the 435-member House, but only by a small margin.

“It is clear that we are going to take the House back,” said top Republican Kevin McCarthy, who hopes to be the chamber’s next speaker and who put on a brave face after his party fell short of picking up the 60 seats he once predicted.

In contrast, Biden noted in a tweet that his party “lost fewer seats in the House of Representatives than any Democratic president’s first midterm election in at least 40 years” even though some areas were still counting votes.