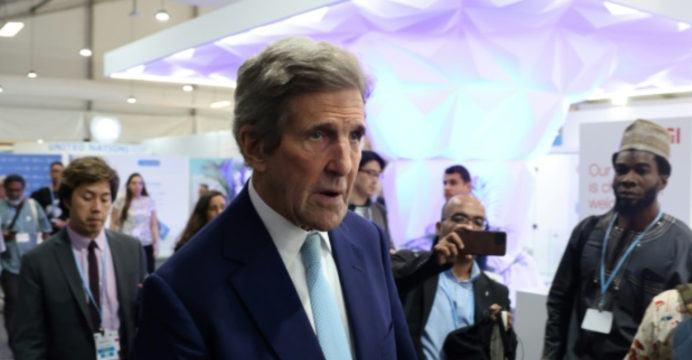 At the COP27 climate summit, high-level discussions on increasing funds for developing nations to green their economies and prepare for the effects of global warming got underway on Wednesday. Negotiators had different ideas on the amount and sources of the funding.

Rich countries pledged $100 billion annually to the Global South by 2020 at the tumultuous UN climate summit in Copenhagen in 2009. However, two years beyond that target date, the amount given is still $17 billion short, according to the OECD.

According to Oxfam and other NGOs that follow the problem, even this number overstates the generosity of wealthy nations if loans and cash that haven’t previously been designated for other uses aren’t included in the calculation.

The $100 billion target will be reached by the end of 2023, according to developed nations present at the meetings from November 6 to 18 in Sharm el-Sheikh, a resort on the Red Sea.

After the present round of promises expires in 2025, discussions have already begun about how much to provide and whether to broaden the pool of contributors to include additional countries, particularly China.

However, estimates of the necessary future financial flows have multiplied more than a dozen times since the original pledge was made, which indicates that upcoming negotiations will be challenging.

The climate finance talks kicked off with three questions in need of “political guidance”: Should there be quantitative goals? Should the donor base be expanded? Should financing also cover “loss and damage” that has already occurred? 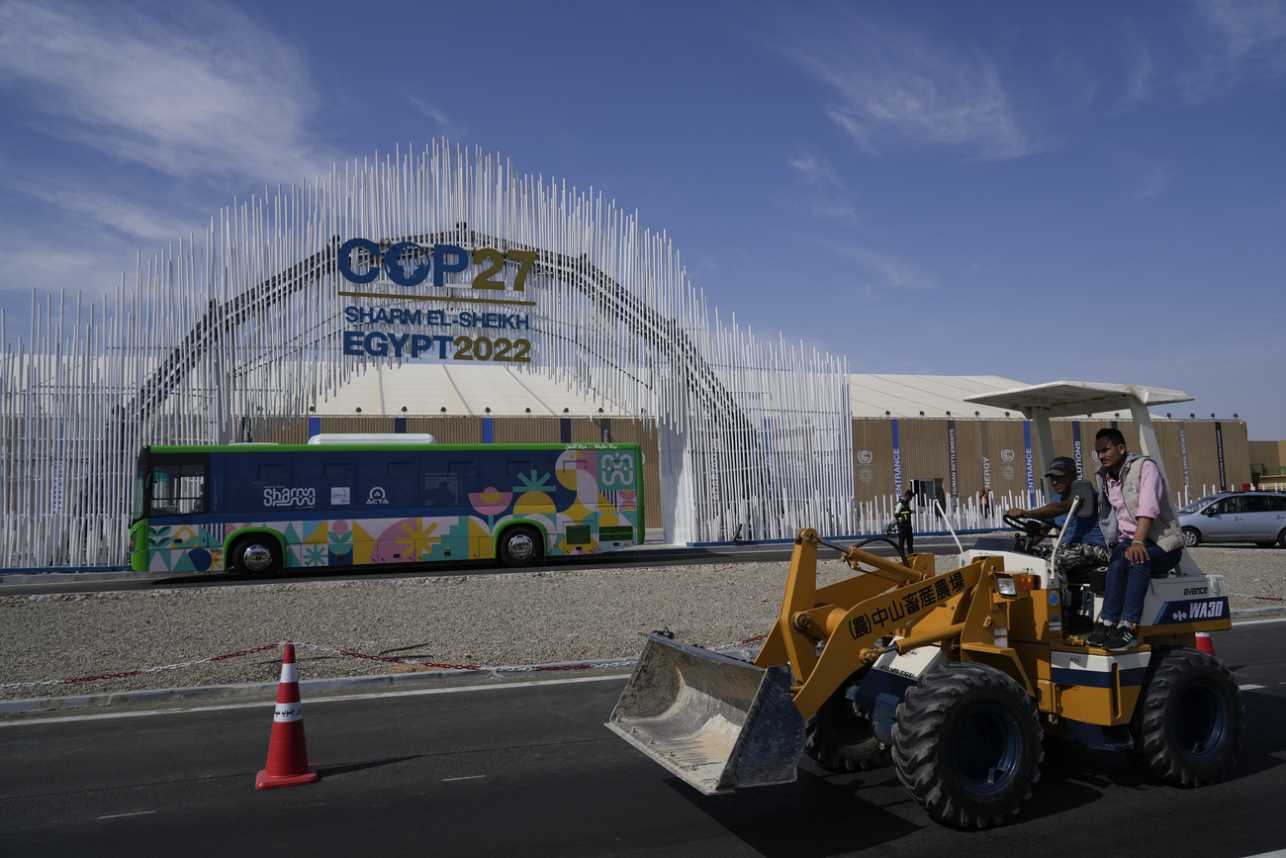 “We must not replicate the shortcomings in the delivery of the $100 billion,” said Rosalinda Soipan Tuya, a Kenyan MP speaking on behalf of the negotiating bloc of African nations.

The amount needed over the second half of this decade should, she added, “be based on need”, which she estimated at more than $1.3 trillion per year globally by 2030.

Other developing nation representatives focused not just on the amount, but on the conditions under which financing would be made available.

“We must ensure our debt levels are not enhanced,” said an official from The Maldives, representing the AOSIS group of small island nations, some of whom face the prospect of being wiped off the map by rising seas.