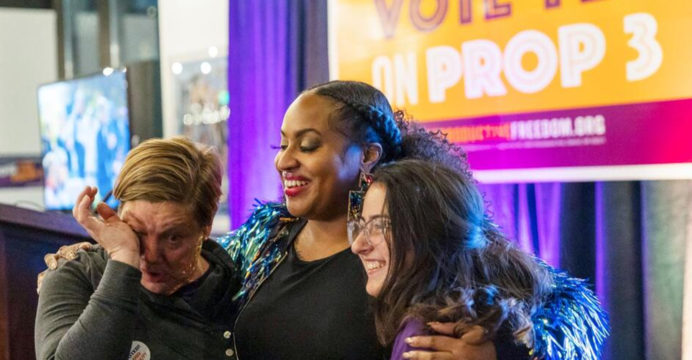 In a rejection of the Supreme Court’s decision in June to overturn constitutional abortion rights, US voters supported protecting access to the surgery in numerous ballot initiatives, leading abortion advocates to declare success on Wednesday.

In Republican stronghold Kentucky — where abortion has been outlawed since the Supreme Court ruling — voters rejected an amendment to the state charter that would have in effect made it impossible to challenge the state’s ban.

In Montana, the fifth state with an abortion measure on the ballot, a preliminary count indicated voters there also opposed proposed legislation hostile to the procedure.