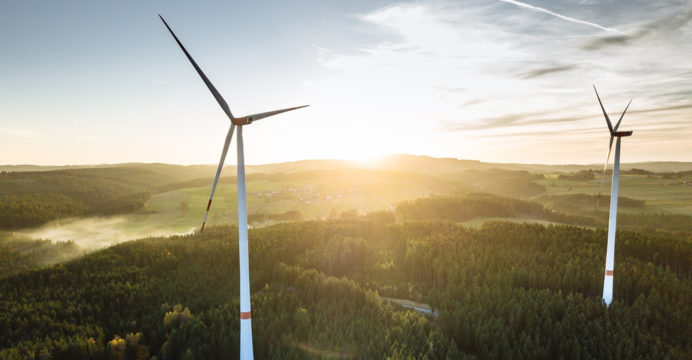 WTO calls on nations to remove obstacles to green trade

In order to combat climate change, the World Trade Organization on Monday encouraged nations to remove trade restrictions on environmental goods and services.

The WTO states in its yearly World Trade Report that the fight against climate change should not be pitched against international trade.

The report was released as world leaders gathered in Sharm el-Sheikh, Egypt, for the COP27 United Nations Climate Change Conference, which began on Sunday and runs through November 18.

The WTO argued that it was false to believe that commerce served only as a source of greenhouse gas emissions and pointed out that it could also help green inventions and technology expand.

“Trade is a force for good for climate, and part of the solution for achieving a low-carbon, resilient and just transition,” WTO director-general Ngozi Okonjo-Iweala said in the report’s foreword.

“The WTO estimates that reducing tariffs and non-tariff measures on energy-related environmental goods could increase total exports of these products by five percent by 2030 and, at the same time, lead to a net reduction in carbon emissions,” the former Nigerian finance and foreign minister said. 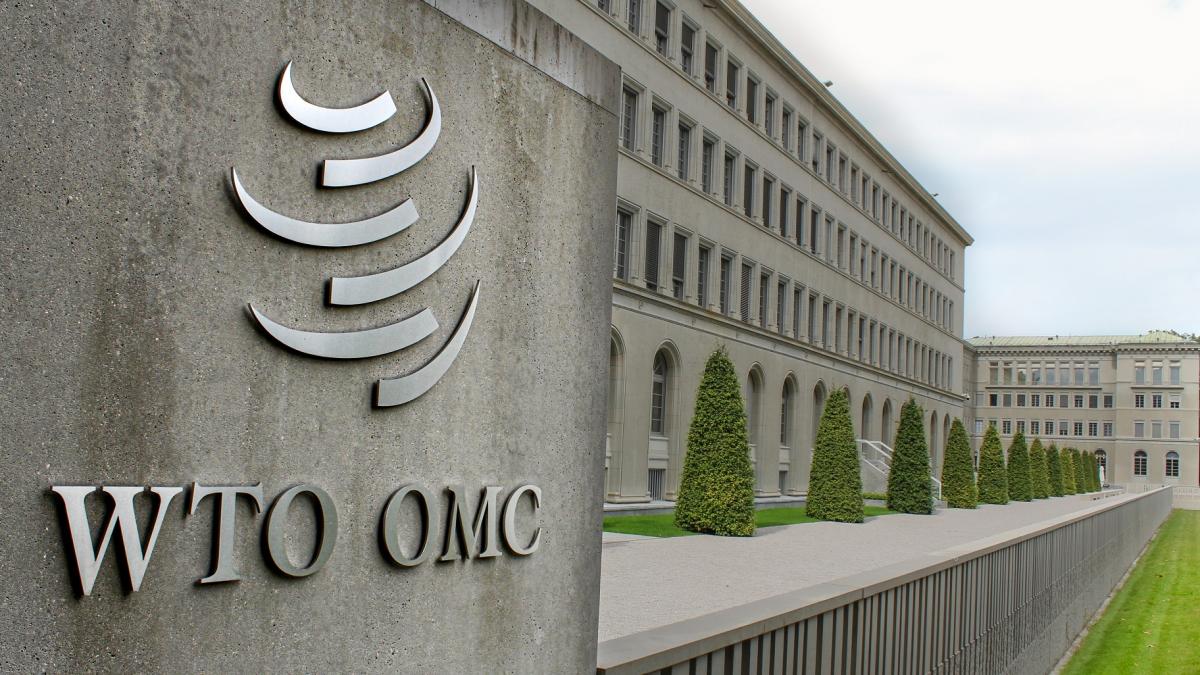 The experts at the international trade organization estimate that as a result of increasing use of renewable energy sources and improvements in energy efficiency, net carbon emissions could be decreased by 0.6 percent.

Despite being, on average, lower than those on other items, tariffs on environmental goods are nevertheless very high in low-income nations, according to the analysis.

“While trade itself does generate emissions from production and transport, trade and trade policies can accelerate the dissemination of cutting-edge technologies and best practices, and enhance incentives for further innovation while creating the jobs of tomorrow,” said Okonjo-Iweala.

She said trade had already played an important role in the global climate response, citing how the cost of solar panels had plummeted over the past three decades.

“About 40 percent of the cost decline has been attributed to scale economies made possible, in part, by international trade and value chains,” the WTO chief said.

“Further opening up trade in environmental goods and services could do more.”