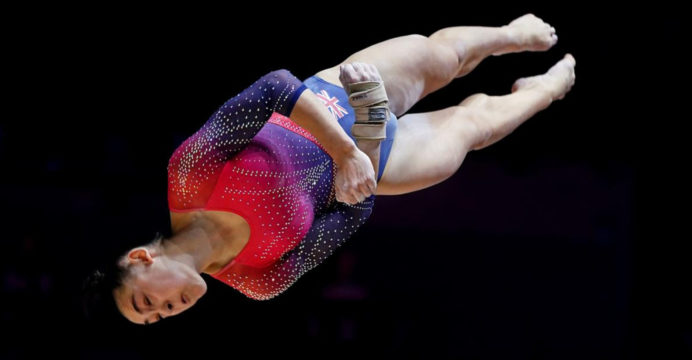 On the final day of the World Gymnastics Championship in Liverpool on Sunday, Jessica Gadirova won gold for Britain in the women’s floor to secure the hosts’ best-ever medal total.

Jordan Chiles of the USA came in second with 13.8, but the 19-year-old defeated her with 14.2, while Jade Carey and Rebeca Andrade tied for third with 13.7.

Gadirova’s triumph elevated the overall medal total for the host nation to a record-breaking six medals from the competitions, making her only the fifth British global champion in history.

Gadirova admitted that before to her performance, it was difficult for her to concentrate because of Jennifer, her twin sister who placed seventh in the same event.

“I like to focus on myself and stay calm, so it did hurt me a little bit because I wished I could have seen her performance and screamed for her as well,” said Gadirova.

“When I focus on the dance it takes my mind away from the crowd and the tumbles and the leaps, and it makes me feel alive.

“That’s what I am, I love to perform and the floor is one of my favorite pieces to do.”

Japan’s Hazuki Watanabe produced the day’s shock as she won gold on the beam having initially only been named as a reserve for the championships.

“At first, I was the reserve for the team, but when there was an injury they changed it and I got a chance to come to the World Championships,” said Watanabe.

“That was my first surprise. Now I have a medal too. It is all a bit surprising.” 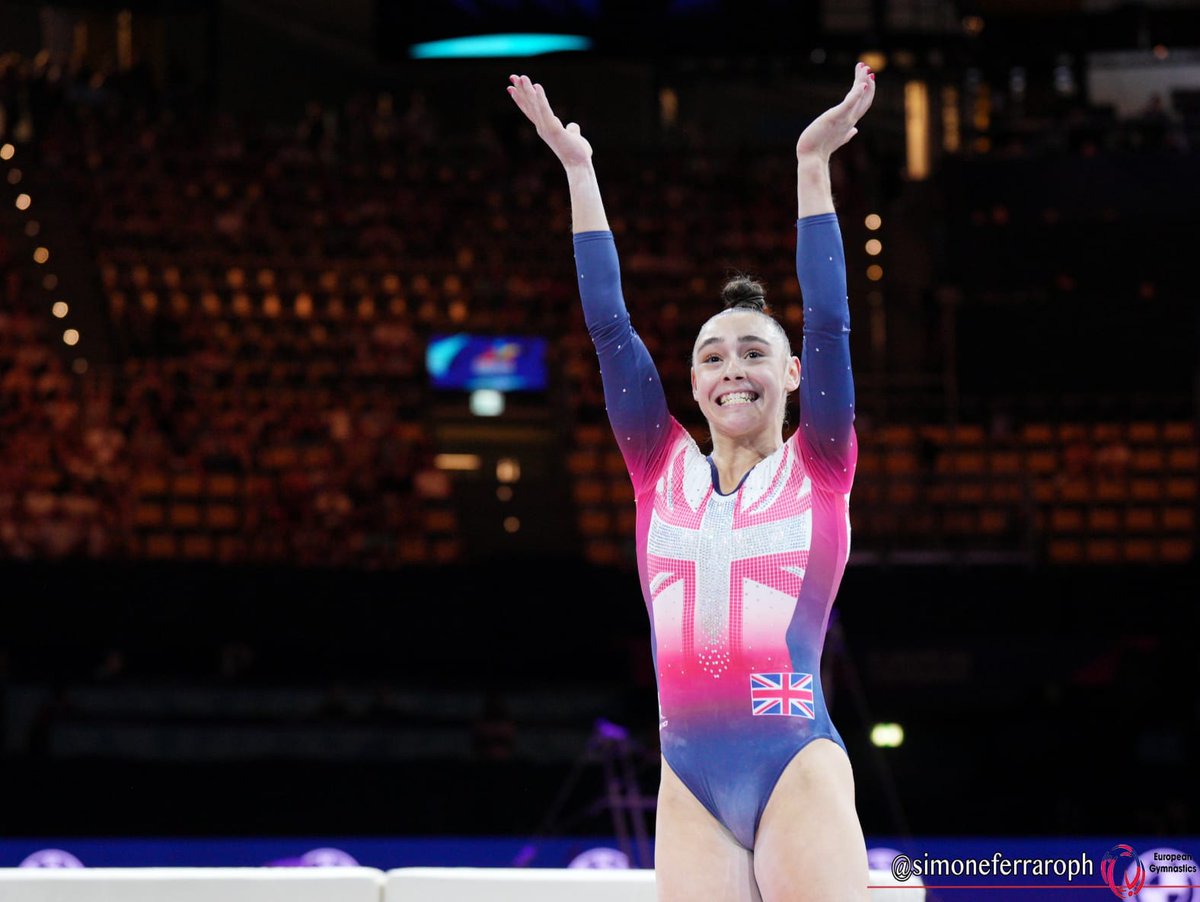 China’s Zou Jingyuan won the gold in the men’s parallel bars and was referred to as “not human” afterward.

Even though the Olympic champion increased the complexity of his routine, he still delivered an almost faultless performance.

Silver was won by Lukas Dauser for Germany to give them their first medal of the week, while Carlos Yulo quickly followed up with bronze after winning silver in the vault.

“He’s not human. How he does p-bars is not equal to anyone,” said the Philippines’ Yulo. “He’s the only one doing that.

In the vault, Yulo finished second to Artur Davtyan of Armenia, with Igor Radivilov of Ukraine taking home the bronze. 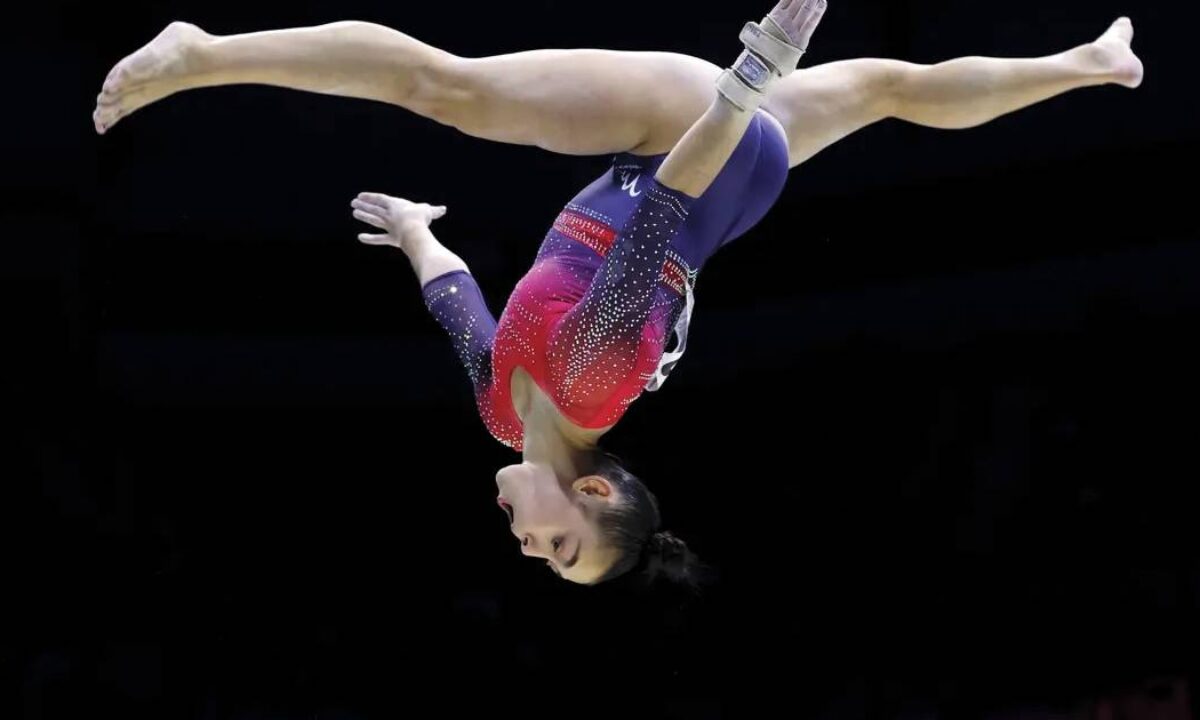 Brody Malone won the horizontal bar competition after recovering from a challenging qualifying day to ensure that the USA finished the Championships on top of the medal table.

Malone finished fourth in the all-around final on Friday, just missing the podium, but he recovered to win his first world championship.

The Americans and China finished level on three golds each with the USA’s eight medals in total putting them on top of the table.

Japan finished third with two golds among their eight medals.