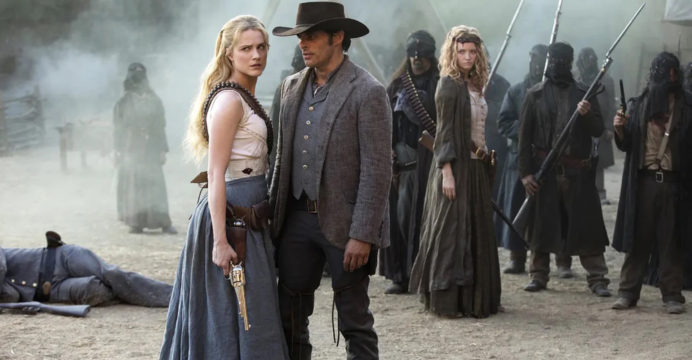 Westworld is canceled by HBO after four seasons

As per the reports of Variety, the news comes just under three months after the series aired its Season 4 finale on 14 August.

Variety has learned that a number of considerations, including the production’s high cost, falling viewership, and an ongoing examination of programming across the board at HBO’s new parent, Warner Bros. Discovery, factored into the decision to cancel the science fiction thriller.

According to Variety, the David Zaslav-led corporation has been cutting costs as part of a strategy to implement $3.5 billion in cost-saving synergies over the following three years following the merger in April.

Despite a disappointing third-quarter earnings report, HBO has several high-profile, big-budget dramas that demonstrate the premium cabler isn’t generally cutting back, including ‘House of the Dragon,’ ‘Euphoria,’ and the upcoming ‘The Last of Us’ adaptation. Zaslav has also emphasised the significance of healthy content spending. 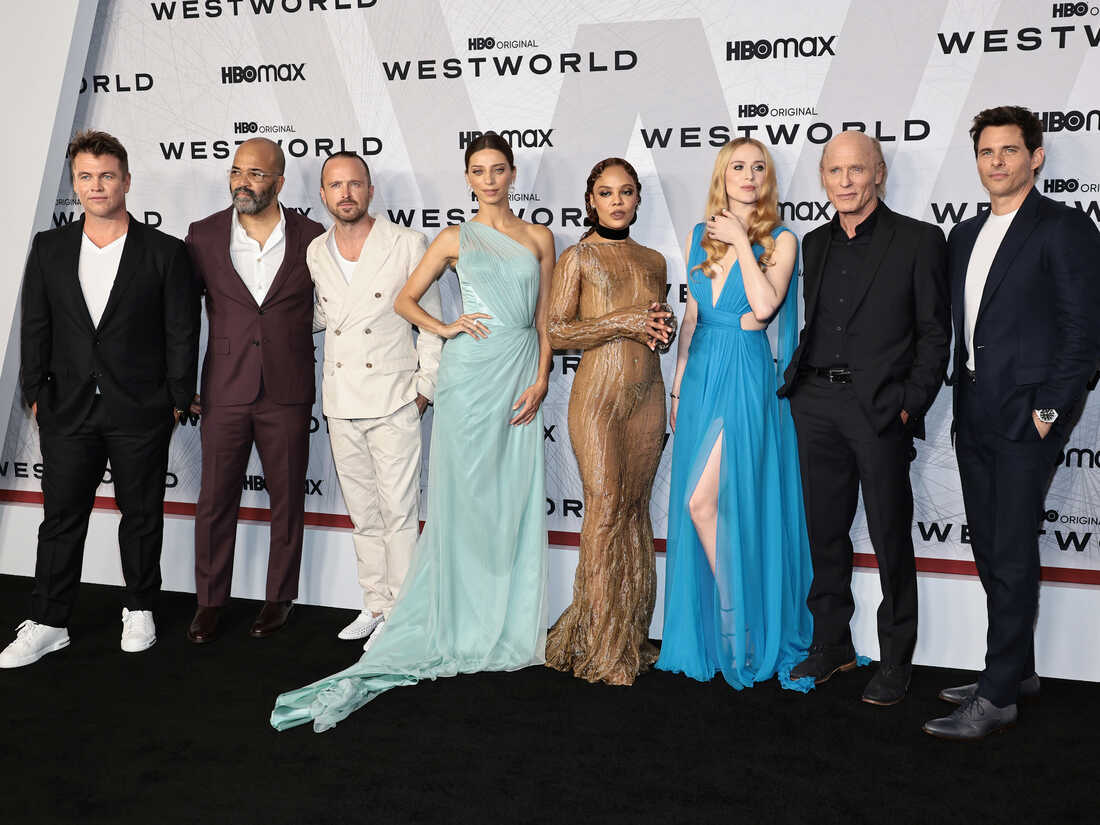 In October 2016, ‘Westworld’ made its debut. The television series focused on the titular, highly sophisticated amusement park with artificial intelligence (“hosts”). The show expanded its scope outside of Westworld in Season 2 to neighbouring theme parks owned and operated by the same fictional dystopian company. It then ventured into the “real world” in all its futuristic glory in its third season. The fourth season of ‘Westworld,’ which has eight episodes, debuted on June 26.