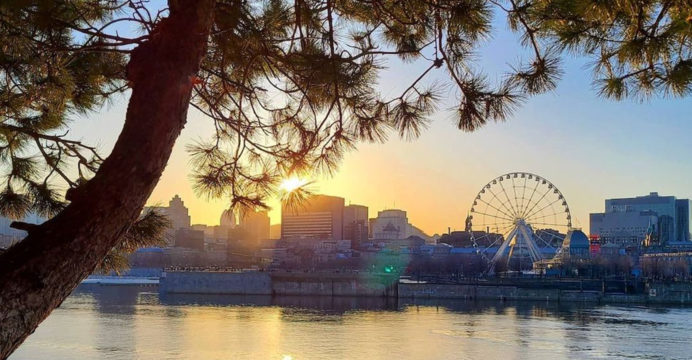 On Saturday, temperatures in Montreal reached an all-time high for November, surprising locals who are used to dressing warmly during Canada’s harsh winters.

Temperatures in Montreal, the province of Quebec’s capital, exceeded 23 degrees Celsius (73 degrees Fahrenheit), breaking the previous record for the month that was set in 2020.

During this time of year, the average temperature often hovers around 8C. Temperatures were 2C above average as of October.

“This is the first time we’ve recorded a temperature like this in November since we’ve had data, it’s an all-time record,” Environment Canada meteorologist Dominic Martel told AFP. 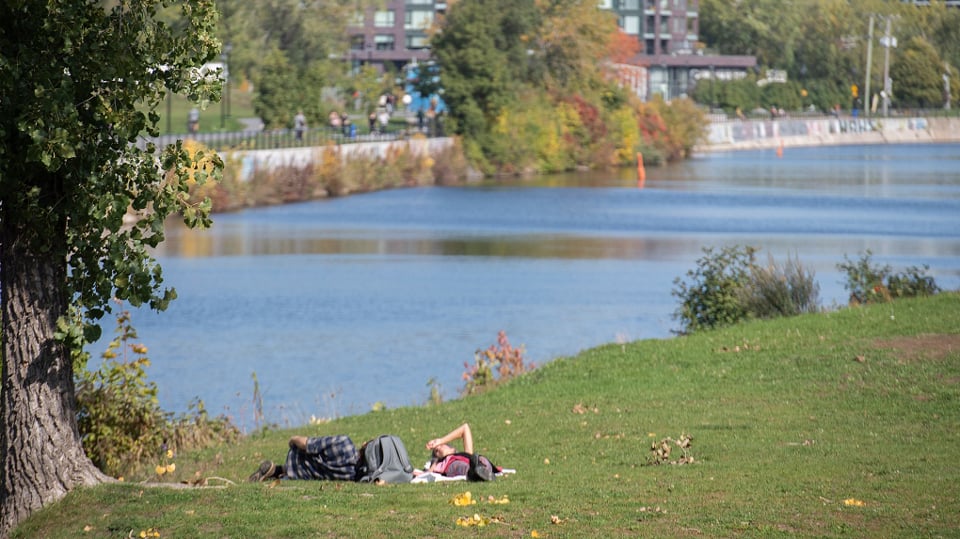 A mass of warm air from the southern United States has been progressively raising temperatures since the start of the week, which has coincided with significantly less rain than usual and forest fires northeast of Quebec.

A hint that the effects of climate change are hastening is that Europe is also seeing an unusually warm fall.

As a result of climate change-related longer and more intense heat spells and drier soil conditions, the last five hottest years on record have all occurred since 2016.