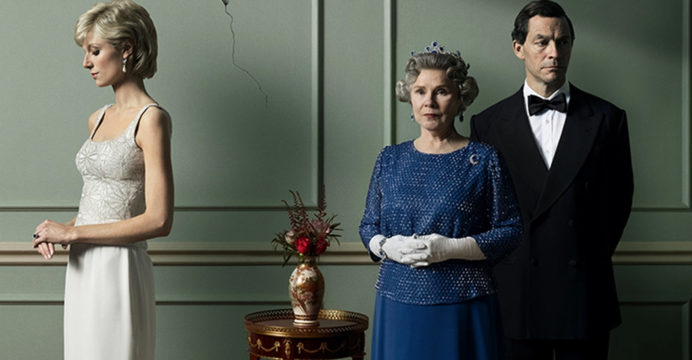 New season of ‘The Crown’ set to air after backlash

Next week marks the premiere of the most recent season of “The Crown,” with streaming juggernaut Netflix adding a warning following a controversy over fictionalized plotlines.

The action shifts to the 1990s in Series 5, which airs on Wednesday just over two months after the passing of Queen Elizabeth II and the coronation of her son King Charles III.

There are numerous accounts of Princess Diana’s explosive television interview, emotional struggle, and divorce from Prince Charles, as well as his relationship with Camilla Parker Bowles and his conflicts with his mother.

However, it was unclear how the show handled Diana’s passing in a car accident in Paris in 1997 or whether a disclaimer would be inserted before each episode.

Following protests last month from notable individuals like Oscar-winning actor Judi Dench and Britain’s former prime minister John Major, Netflix changed the program page of the show to say that it was “inspired by real events.” 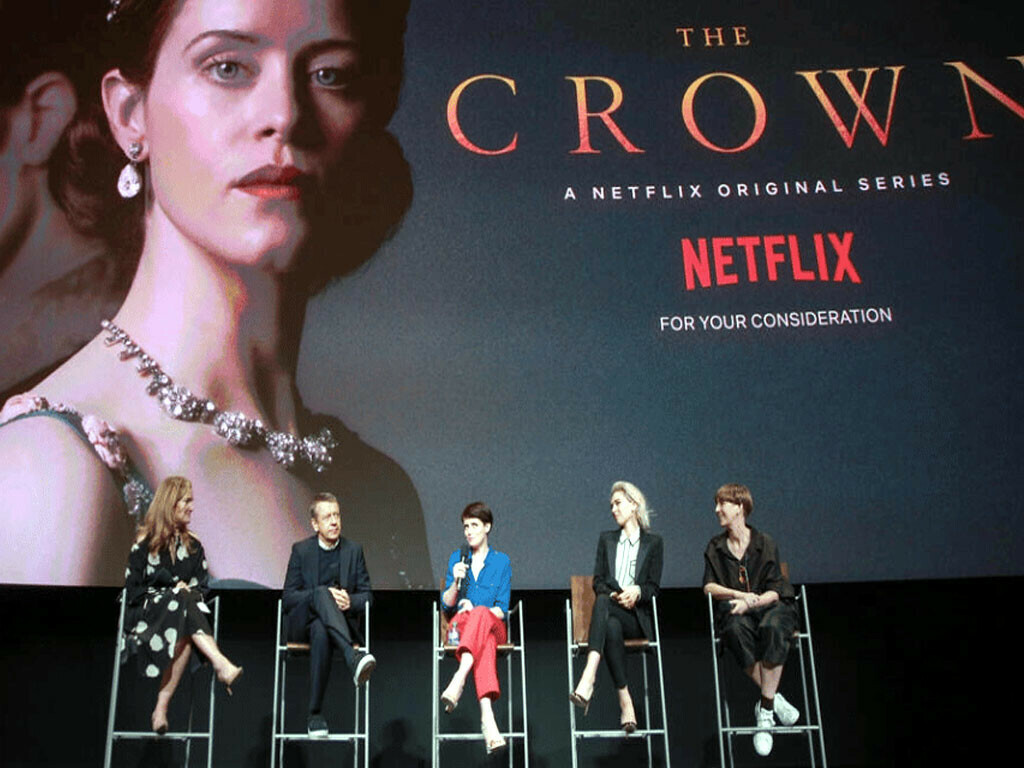 “No-one is a greater believer in artistic freedom than I, but this cannot go unchallenged,” wrote Dench, who won an Academy Award for playing Queen Elizabeth I in “Shakespeare in Love” and was nominated for her portrayal of Queen Victoria in “Mrs Brown”.

The strength of the criticism has forced Netflix to defend both itself and screenwriter Peter Morgan.

It said the series was not meant to be taken as fact but as an imagining of “what could have happened behind closed doors”.

Its stars too have rallied to its defence, with Diana actress Elizabeth Debicki calling for people to move on “now the disclaimer is up there”.