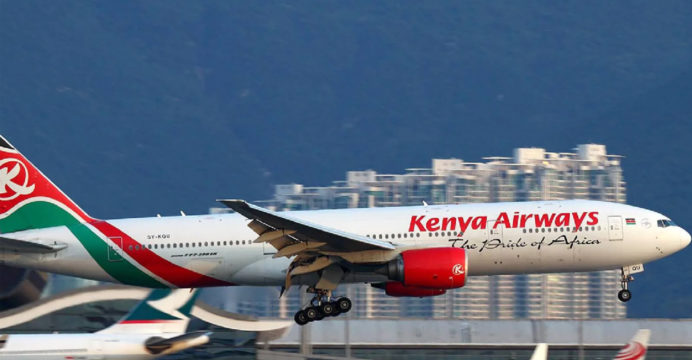 Kenya Airways pilots continued their strike for a second day on Sunday, prompting the airline to postpone further flights and threatening anyone who joined them with disciplinary punishment.

A strike by the Kenya Airline Pilots Association (KALPA), which had claimed that none of its members had flown a Kenya Airways flight out of Nairobi’s Jomo Kenyatta International Airport after 6:00 am (0300 GMT) on Saturday, left thousands of customers stranded.

In contravention of a court order prohibiting industrial action, the pilots launched the strike but did not specify how long it would last.

The airline’s managing director and CEO, Allan Kilavuka, pleaded with the 10% of the employees who are in protest to report to work by 10:30 am on Sunday.

“Failure to do so will lead to immediate disciplinary action,” he warned.

The largest airline in Africa, which links many nations to Europe and Asia and is partially controlled by the government and Air France-KLM, is currently experiencing difficult times, including years of losses.

In a separate, long-running dispute with the Kenya Airports Authority (KAA) over salary increases, the Kenya Aviation Workers Union (KAWU) subsequently declared that ground employees would also strike on Saturday from 2:00 pm forward.

But the KAA insisted late Saturday that “staff have reported on duty and operations at all our airports are normal.” 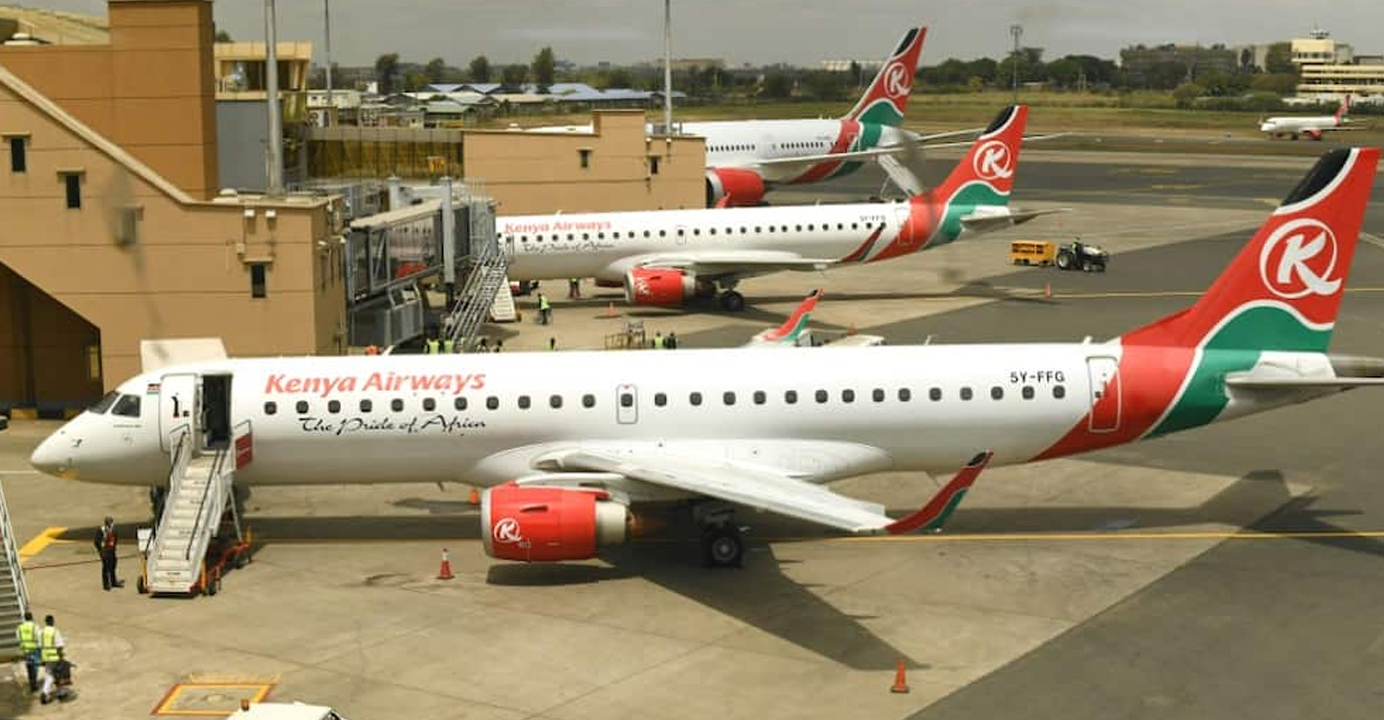 Calls by AFP to KAWU representatives were not answered.

The pilots’ strike has thrown over 9,000 passengers’ plans into disarray, according to the airline, with travellers turning up to the Nairobi airport on Sunday, only to find out that their flights were canceled.

“I came here at around 5:25 in the morning… but I have been informed that the flight has been canceled,” passenger Erick Muhanda, who was due to travel to South Africa’s port city of Cape Town, told broadcaster Citizen TV.

“It’s quite inconveniencing,” he said.

The pilots are pressing for the reinstatement of contributions to a provident fund and payment of all salaries stopped during the Covid-19 pandemic.

On Monday, the airline won a court injunction stopping the strike, but an official at KALPA, which has 400 members, told AFP the pilots “were acting within the provisions of the law” and that they were yet to be served with a court order.

If the pilots carried out their intentions, the airline warned that the strike would endanger its ability to recover, expecting daily costs to be $2.5 million.

Following the demise of East African Airways, the airline was established in 1977 and now carries more than four million people to 42 destinations yearly.

Due to state bailouts after years of losses, it has been able to continue operating in major part.