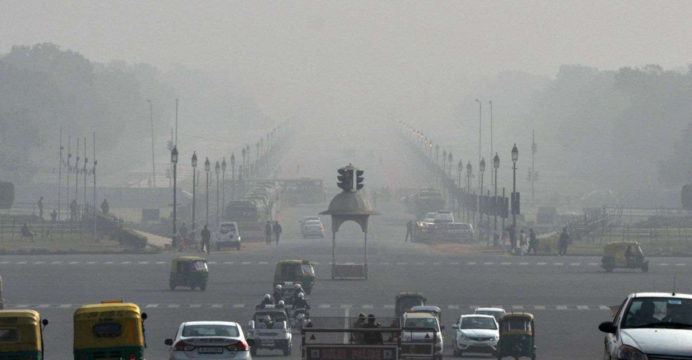 India’s New Delhi’s primary schools will be closed starting on Saturday, and restrictions on vehicle traffic may also be considered, according to Chief Minister Arvind Kejriwal, who made the announcement on Friday as the capital’s air pollution levels remained extremely high.

According to data from the Central Pollution Control Board, some locals reported breathing difficulties and irritation in their eyes, nose, and throat as the air quality index crossed the “severe” and “dangerous” threshold in the majority of monitoring stations.

According to the federal authorities, reading in the severe category, or over 400, has an adverse effect on healthy people and has major consequences for those who already have diseases.

“We’re shutting down all primary schools in Delhi from tomorrow … Also shutting down outdoor activities for all classes above class 5,” Kejriwal told a press conference. 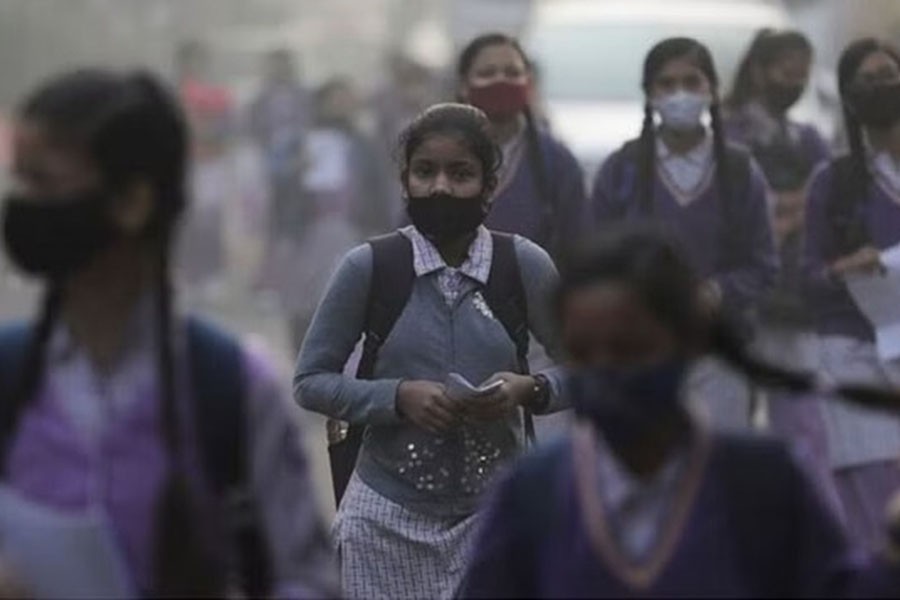 Concerned parents and environmentalists used social media to call for the government to take children’s exposure to pollution into account, which led to the decision to close some schools, according to Reuters.

On Thursday, district officials in Noida, a satellite city of New Delhi, ordered all schools to provide online instruction for children in kindergarten through eighth grade.

New Delhi is a city of about 20 million and the world’s most polluted capital. It is wrapped in smog every winter as cold, heavy air traps construction dust, vehicle emissions and smoke from the burning of crop residues in the neighbouring states of Haryana and Punjab ahead of the new crop season.