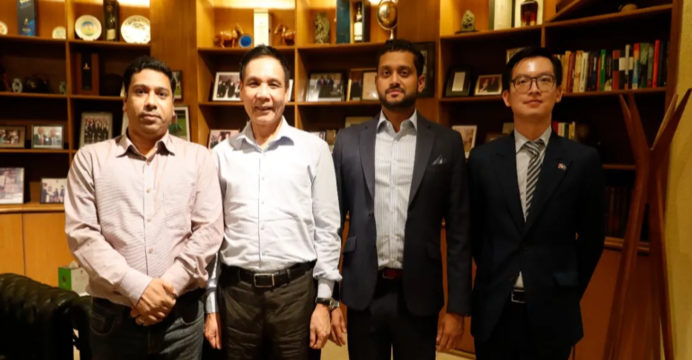 Bangladesh and Vietnam plan to trade $2.0 billion in 2023

Pham Viet Chien, the ambassador of Vietnam to Bangladesh, expressed hope that the two nations’ bilateral trade would surpass $2.0 billion in 2023, the year they would observe their 50th anniversary of diplomatic relations.

The bilateral trade turnover between the two nations has reached $1.1 billion in the first nine months of the 2022 calendar year, and it is anticipated to reach $1.5 billion by the end of December.

The Vietnamese envoy stated in response to a question that he has always pushed Bangladeshi companies to advertise more of their goods and services to Vietnamese consumers so that Bangladesh may export more items to the Vietnamese market, according to UNB. 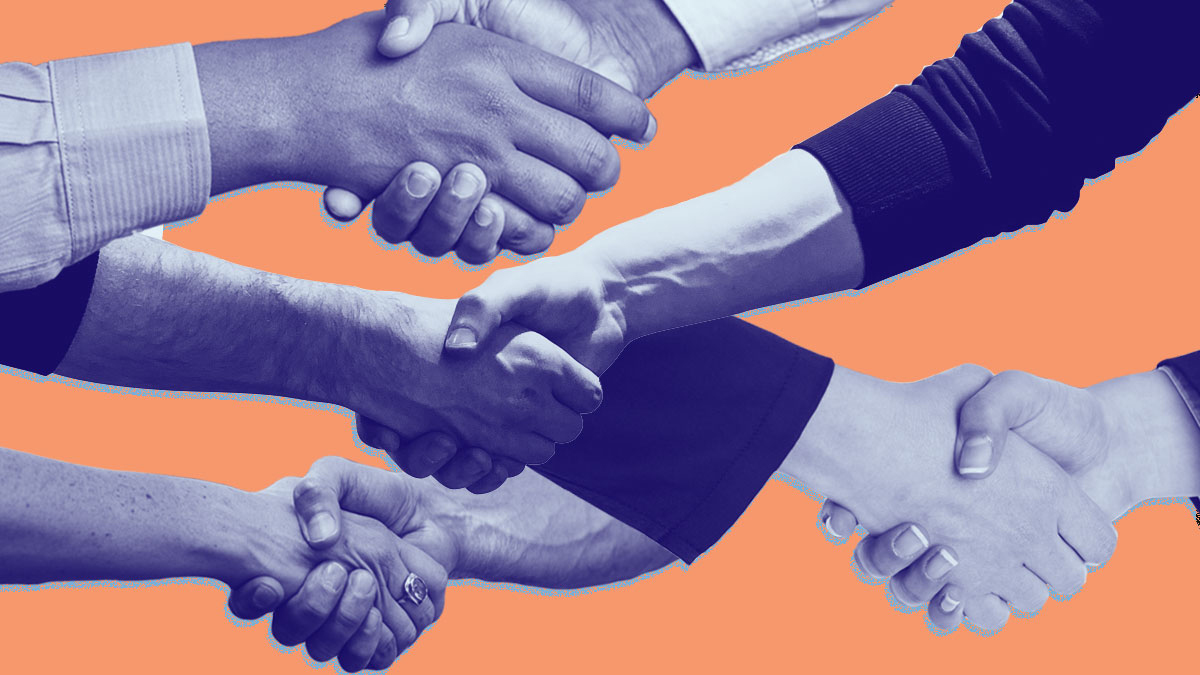 In order to fulfill the aspirations of their two founding fathers, Bangabandhu Sheikh Mujibur Rahman of Bangladesh and Ho Chi Minh of Vietnam, the two nations want to maintain their rapid economic growth and continue their progress toward becoming upper-middle-income countries by 2030 and developed, high-income nations by the early 2040s.