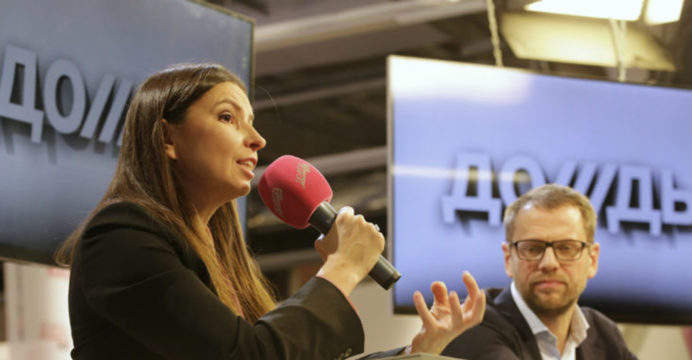 In the most recent attack on civil society, Russia on Friday designated Natayia Sindeyeva, the head of the independent TV channel Dozhd, along with two journalist colleagues, as a “foreign agent.”

The names of Natalia Sindeeva, Vladimir Romensky, and Ekaterina Kotrikadze were on the most recent list of “foreign agents” published by the Russian justice ministry.

According to the government, they had been included as a result of their “political actions.”

TV Dozhd, which debuted in 2008 and covered Russia’s opposition and protest activities, was designated a “foreign agency” last year. All of Russia’s major independent media outlets, including the radio station Echo of Moscow and Dozhd TV, have either been shut down or have ceased operations.

Less than a week after the commencement of the crisis in Ukraine, on March 3, Dozhd ceased operations in Russia and halted broadcasting from Russia. 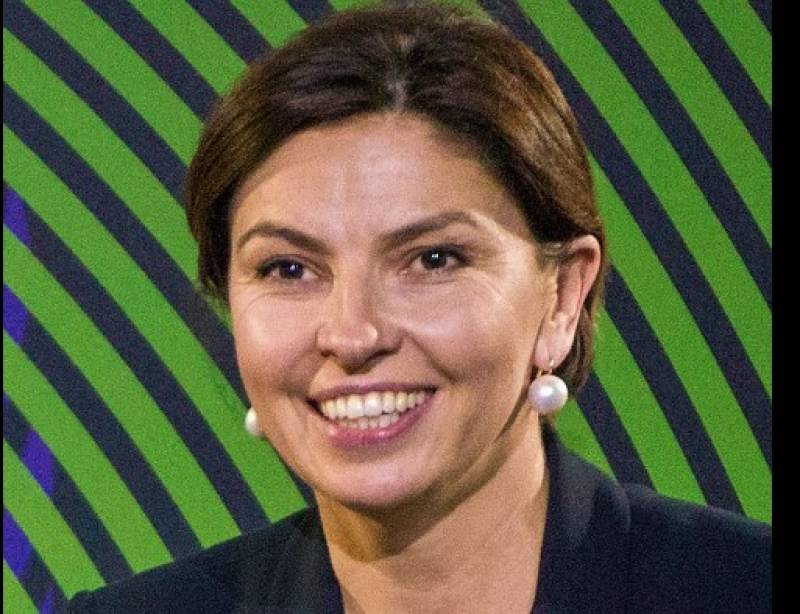 On July 18, the broadcaster started up again from studios in neighboring Latvia.

On Friday, YouTuber Ivan Yakovina and attorney Mikhail Benyash were both put to the list of “foreign agents.”

Since the commencement of the conflict in Ukraine, Russia has enacted legislation that carries a maximum 15-year prison sentence for disseminating what the authorities believe to be false information about the military.

The Russian opposition has diminished recently, with the majority of its members either in prison or exile.