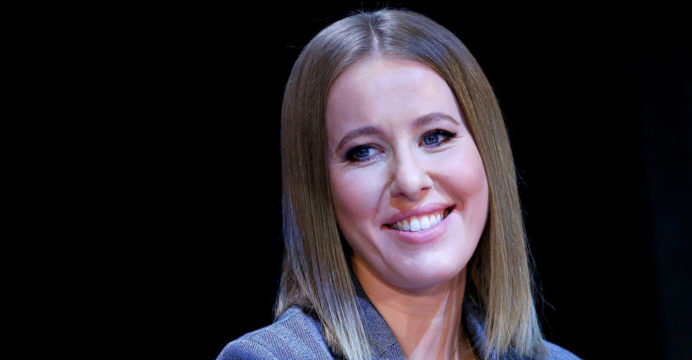 A day after police searched her home, popular Russian media figure flew to Lithuania. The figure has often been critical of President Vladimir Putin.

Israeli officials said Thursday that Russian media personality Ksenia Sobchak, the glamorous goddaughter of Russian President Vladimir Putin, has arrived in Lithuania on an Israeli passport. Sobchak has been critical of Putin in the past, and her arrival in Lithuania comes as tensions between Russia and the West continue to simmer.

Sobchak’s property was searched by Russian police a day before as part of a criminal case against her commercial director. The state news agency TASS reported, citing law enforcement agencies, that Sobchak herself was not a suspect.

Sobchak hinted that the search was politically motivated, linking it to a documentary she had made about the use of torture in Russian prisons.