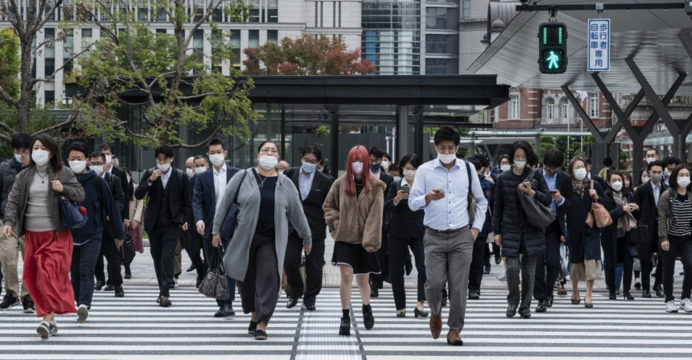 Japan will be spending $260 billion on a stimulus package in order to help the economy from the negative effects of inflation and a weak yen, Prime Minister Fumio Kishida announced this past Friday.

The central bank is refusing to budge from the ultra-loose policy that has hammered the Japanese currency this year, wiping out more than 20 percent of its value against the dollar.

The government is hoping that the 39 trillion yen in fiscal spending will rise to 72 trillion when private sector investments are taken into account, Kishida said after ministers approved an extra budget to partly fund the relief measures.

“We want to protect people’s livelihoods, employment and businesses while strengthening our economy for the future,” he told reporters, adding that the move should help push up GDP by 4.6 percent.

Prices in Japan are rising at their fastest rate in 8 years, although the 3% inflation rate remains well below the sky-high levels seen in the United States and elsewhere.