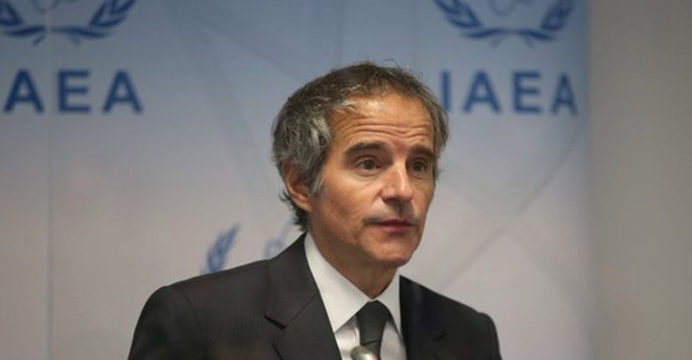 The UN’s nuclear watchdog said on Thursday that it will this week carry out an “independent verification” of Russian allegations that two sites in Ukraine are producing so-called dirty bombs.

Russia has accused Ukraine of preparing to use a weapon of mass destruction against Moscow’s troops, but Kyiv suspects Russia might itself use a dirty bomb in a “false flag” attack, possibly to justify use of conventional nuclear weapons by Moscow as it finds itself losing ground in eastern and southern Ukraine.

“The IAEA inspectors will be able to independently verify the locations,” said Rafael Grossi, head of the International Atomic Energy Agency.

“We inspected one of the two locations a month ago and found no undeclared nuclear activities or materials there,” the agency said. 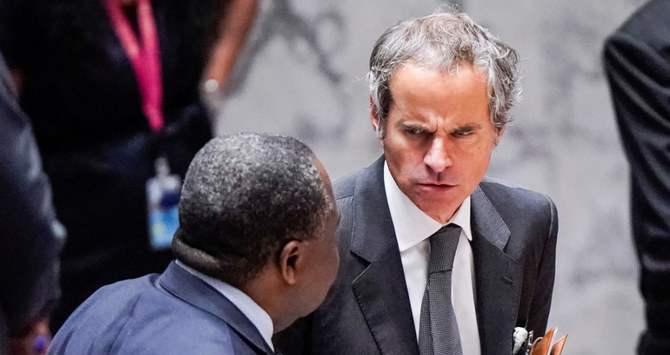 A dirty bomb is a conventional bomb that has been laced with radioactive, biological, or chemical materials. These materials are then spread during an explosion, resulting in a much more devastating effect.

In a call with IAEA Director General Yukiya Amano, Putin urged for “a speedy resolution” to the issue of nuclear site inspections in Ukraine, according to a Kremlin readout.

Russian UN envoy Vassily Nebenzia said “We (told) director general Grossi… that he should be vigilant because there are other places where that can be produced.”