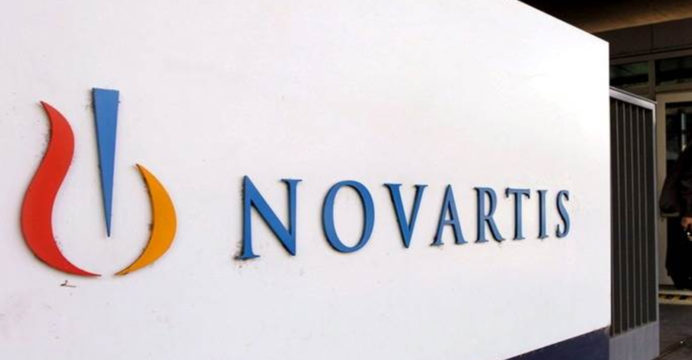 Novartis reported a 43 percent drop in net profits in Q3

Swiss pharmaceutical giant Novartis reported a 43 percent drop in net profits in the third quarter to nearly $1.6 billion, weighed down by the cost of restructuring.

The group’s turnover fell by four percent to $12.5 billion on the strength of the US dollar, but rose by four percent in local currency, it said in a statement, reports BSS.