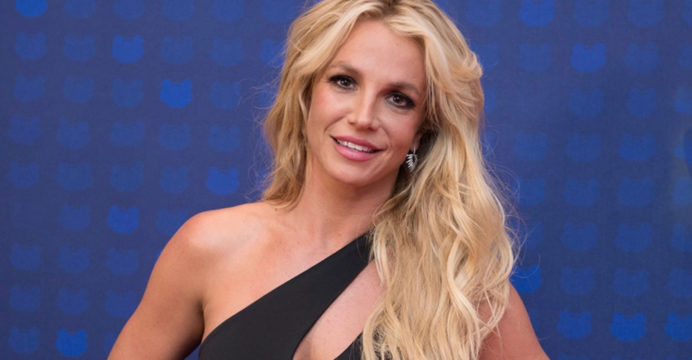 As Britney Spears posts a full-frontal nude photo on Twitter, she reveals all

“THE LEGISLATIVE ACT OF MY P****!!!” The Grammy-winning singer, 40, captioned the shot on Twitter, where she has 56 million followers.

In the shot, Britney reclined on her bed, covering her breast with her hand. The camera zoomed in on her face, which was turned toward the window.

One user wrote, “Please stop,” in response to the post, prompting a number of responses from the singer’s followers.

The star’s defenders spoke up, saying she has the right to post nude shots on social media if she wants to.

I have a premiere for a movie this week “THE LEGISLATIVE ACT OF MY PUSSY“ !!!! pic.twitter.com/WjhMoiybxO