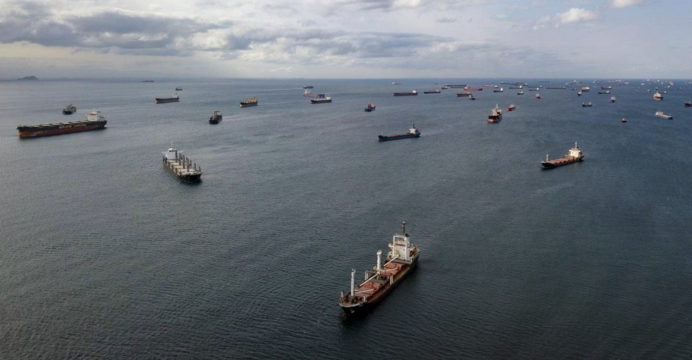 Kiev charged Russia on Monday with deliberately delaying the arrival from Turkey of more than 165 cargo ships bound for Ukrainian ports to load with grain.

The Ukrainian foreign ministry claimed that Russian inspectors “have been severely delaying the inspection of vessels… As a result, more than 165 vessels have been delayed in a line near the Bosphorus Strait and this figure continues to grow every day.”

“We have reason to believe that the delays in Russia’s inspections of the Grain Initiative’s vessels are politically motivated,” it added.

The vessels have been waiting to pass the arduous inspection procedure needed in accordance with the agreement supported by Turkey and the UN, which aims to deliver Ukrainian grain to international markets and allay concerns about a worldwide food crisis.

According to data from the Joint Coordination Center (ICC), which oversees the agreement between Russia and Ukraine, more than 8.5 million metric tonnes of grain and groceries have gone towards Europe, the Middle East, and to a lesser extent, Africa.

In a statement late on Monday, the ICC confirmed the delays but stopped short of pointing a finger of blame at any parties.

“The JCC is concerned that the delays may cause disruption in the supply chain and port operations,” it said. 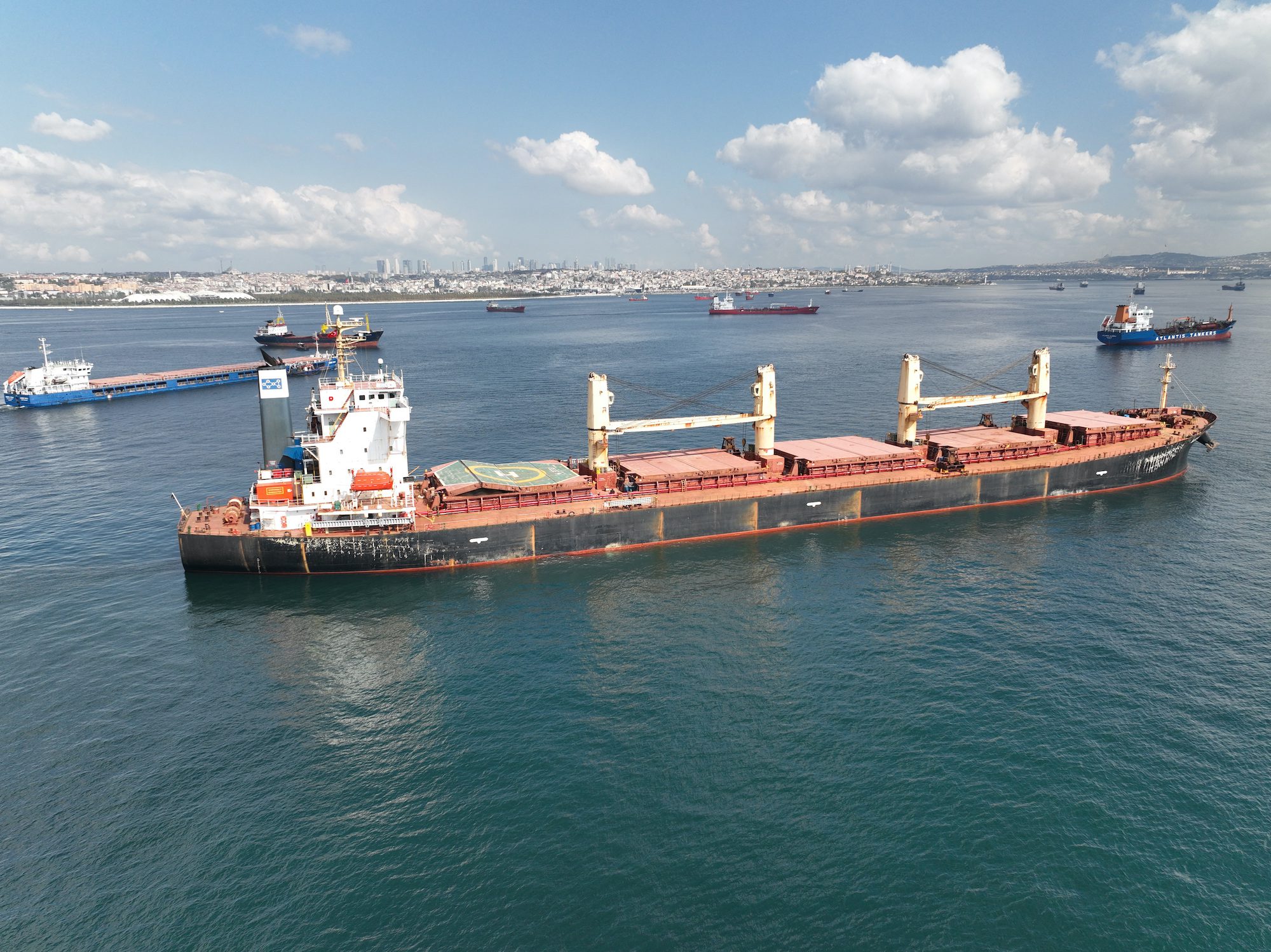 A spokesperson for the Istanbul-based centre told AFP that over 170 ships were waiting in the Bosphorus in order to head to Ukrainian ports for grain loads.

“The JCC is discussing ways to address the backlog, noting that the next harvest is approaching and silos in the Ukrainian ports covered under the Initiative will be soon full again,” the centre said.

“The JCC regrets inconveniences caused to the shipping and trading industry. It reaffirms its commitment to enable the safe and timely navigation for exports under the Initiative.”

When Russia invaded Ukraine, a global grain exporter, in February and blocked its sea ports, there were fears of a global food crisis. The agreement allowing Ukrainian grain exports has brought much-needed relief.

But Ukraine says that Russia is deliberately stalling shipments.

It noted that inspection delays have already prevented Kyiv from exporting an additional three million tonnes of grain, threatening food security for some 10 million people.