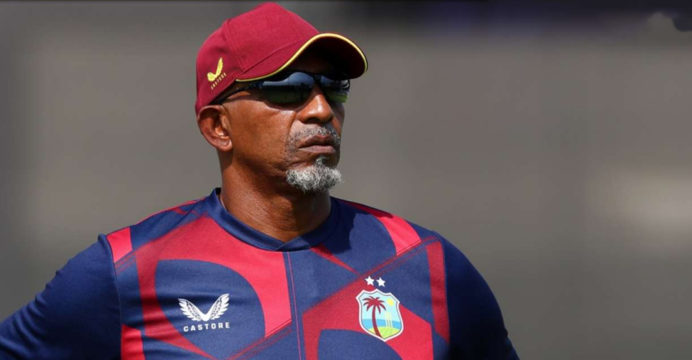 A statement from CWI said Simmons would step down after overseeing the West Indies’ two-Test series against Australia, which gets underway in Perth on November 30.

The announcement follows the West Indies’ humiliating first-round exit from the T20 World Cup, which was sealed after a nine-wicket thrashing by Ireland in Hobart on Friday. The team also suffered an embarrassing loss to Scotland.

In a statement released by the CWI, Simmons said that while the T20 debacle had been “disappointing and heart-wrenching”, he had already been considering his position for “some time”.

“This is not a knee-jerk reaction, but a move I have been considering for some time and now is the time to make public that I will step down as West Indies head coach at the end of the Test series against Australia,” said Simmons.

“It is earlier than hoped for, but I will now focus my energies in Australia on continuing to build on the excellent progress the Test team has made,” he added.

Simmons led the West Indies to victory in the 2016 T20 World Cup in India, and then returned as coach for a second stint in 2019. 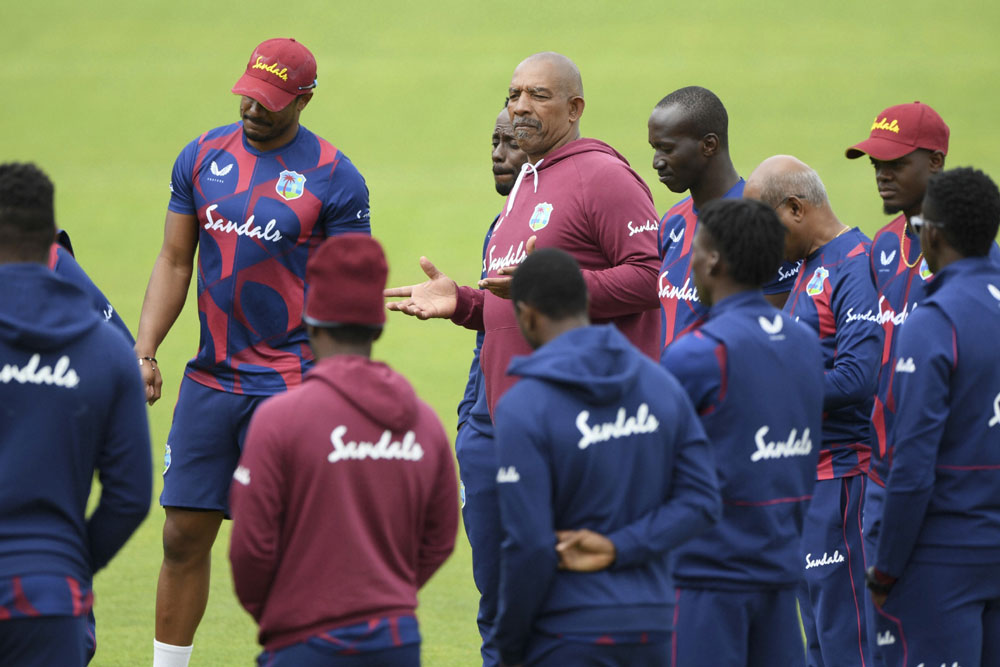 “Phil is a proud West Indian, with high ideals and has never lacked motivation in guiding our younger players on and off the field of play,” Skerritt said.

“He brought valuable experience and stability at a very important period of transformation, including the most challenging environment of the Covid-19 pandemic.

“We wish him all the best in his future endeavors.”

Skerritt on Saturday vowed to carry out a “thorough post-mortem” on “all aspects” of the World Cup debacle.

“I am deeply disappointed with the performance results of our team in Australia and I appreciate the sense of utter frustration that is being experienced by many,” Skerritt said.