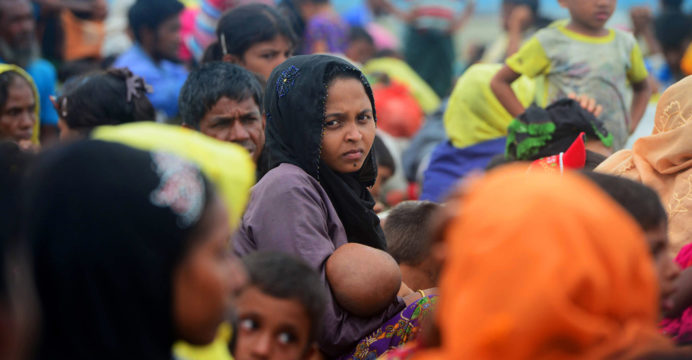 Mansour Chavoshi, the Iranian ambassador to Bangladesh, stated today that his nation will support Bangladesh in its efforts to ensure the safe and honorable return of the Rohingya people, who were forcibly ejected from Myanmar, to their country of origin.

This was mentioned by the ambassador when he paid a visit to Prime Minister Sheikh Hasina this morning at her official residence, Ganabhaban.

Ihsanul Karim, the press secretary for the prime minister, briefed the media following the call.

The ambassador commended Bangladesh for providing humanitarian sanctuary to the Rohingya people.

According to the prime minister, there is a lot more room for growth and diversification in bilateral trade between the two nations. She continued, “Trade facilitation measures may be worked on by two sides. 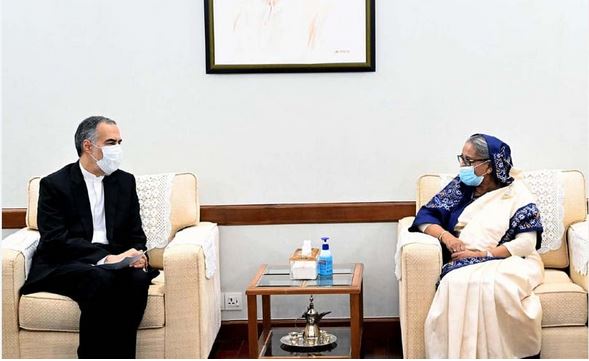 She stated that the effects of the sanctions and counter-sanctions resulting from the Russia-Ukraine war are being felt by people all over the world.

Sheikh Hasina spoke about the historical ties between Iran and Bangladesh by mentioning the over 7000 Persian words that have been absorbed into Bangla.

The premier and the envoy concurred that Iran and Bangladesh shared a similar culture.

There was also Ambassador-at-Large Mohammad Ziauddin and Dr. Ahmad Kaikaus, Principal Secretary to the Prime Minister.