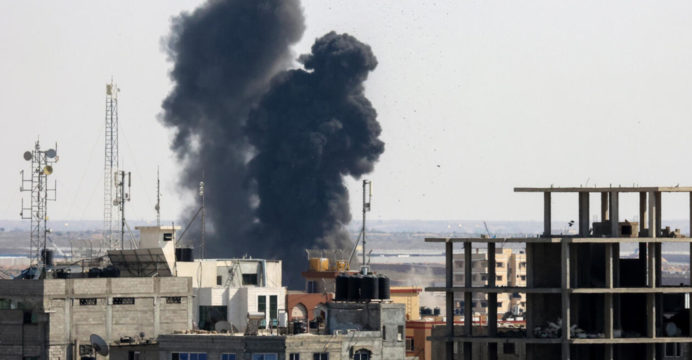 In a statement released on Tuesday, Amnesty International asked for an investigation by the International Criminal Court (ICC) into alleged war crimes that may have been committed in August by Israeli troops and Palestinian terrorists during the deadly fighting in Gaza.

The international rights organization stated in a new report that 31 civilians were among the 49 Palestinians killed during the three-day conflict in the Gaza Strip, which Israel had blockaded.

The organization with headquarters in London demanded that the ICC “urgently investigate any apparent war crimes perpetrated during the August 2022 Israeli offensive” in the Palestinian territory.

“Amnesty International has collected and analysed new evidence of unlawful attacks, including possible war crimes, committed by both Israeli forces and Palestinian armed groups,” it said.

The report described an attack on the Jabalia refugee camp in northern Gaza, which resulted in the deaths of seven civilians.

According to Amnesty, the bombing was “likely” triggered by a rocket fired by Palestinian armed groups that misfired. 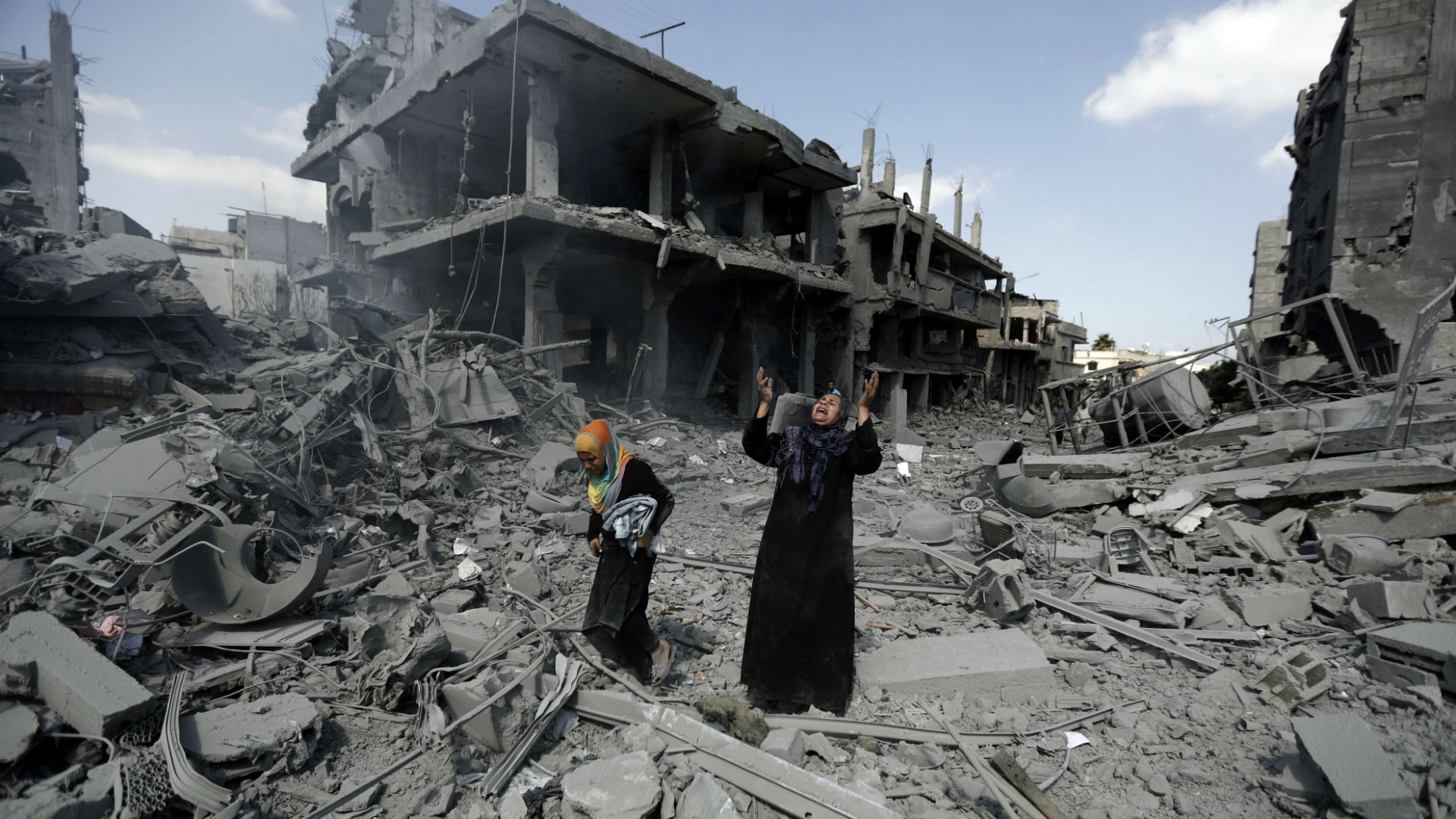 Israel says it launched preemptive strikes on the extremist Islamic Jihad group on August 5 in order to stop assaults, which sparked hostilities.

In response, the Palestinian organization launched a barrage of rockets, but no Israelis were hurt.

Amnesty’s research found that an attack in which five children were killed at a cemetery “was likely to have been carried out by an Israeli guided missile fired by a drone”.

A third incident Amnesty said may amount to a war crime was Israeli tank fire on a house in the southern Khan Yunis area, which killed one civilian.

The International Criminal Court has opened an investigation into the Israeli-Palestinian conflict, expected to focus in part on possible war crimes committed during the 2014 conflict in Gaza.

Although Israel is not a member of the ICC and contests its jurisdiction, the Palestinian Authority supports the investigation.

Four wars between Israel and Palestinian terrorists in Gaza since 2008 preceded the violence in August.

Since 2007, the Palestinian enclave has been subject to an oppressive embargo imposed by Israel as a result of Hamas’s takeover of the region.

According to Hamas, none of its fighters took part in the conflict in August.