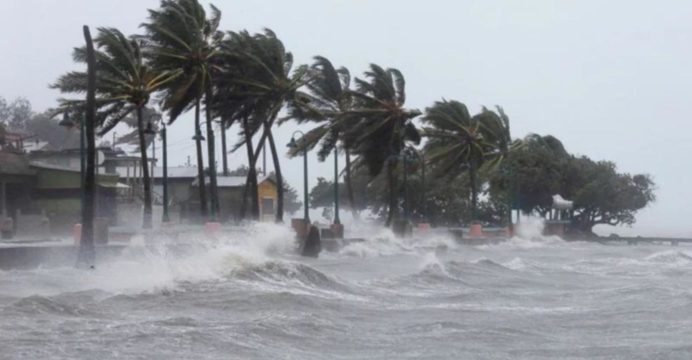 “At least 219,990 people have been taken to cyclone centers in 15 coastal districts by 5pm today,” a Disaster Management and Relief Ministry spokesman told reporters this evening.

A joint secretary of the ministry, M Moniruzzaman, added that the evacuation process was underway to minimize human casualties as “we have kept ready 6,925 cyclone centers” expecting the last person exposed to cyclone dangers to take refuge there, reports BSS.

Meteorologist Monwar Hossain said the meteorology department in its latest directive issued this evening asked the seaports of Payra, Mongla and Chattogram to hoist ‘danger signal no 7 and advised the Cox’s Bazar seaport to maintain the danger signal no 6.

“The cyclone has been approaching towards the coastline faster than its previous pace with wind speed at its core being 80 to 90 kilometres per hour . . . it may hit the coastline in Barishal region by midnight tonight,” he told a BSS correspondent.

The met office, however, does not fear the cyclone to cause any very serious damage once it make the landfall while a meteorologist earlier said it might turn to a be “severe cyclone, not a super cyclone”.

But, they said, the cyclone coincided with new moon to inflate the waters and heighten the tidal surges.