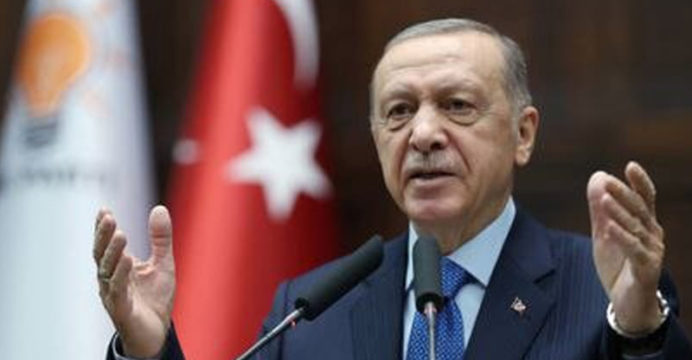 Turkish President Recep Tayyip Erdogan proposed a vote on Saturday to guarantee a woman’s right to wear a headscarf in state institutions, schools and universities.

The subject of the hijab is particularly important for devout Muslim Erdogan, whose Islamic-rooted ruling party lifted a long-standing ban on wearing the hijab in state institutions in 2013.

The headscarf issue has been a hot topic in political debate in recent months as the 2023 general elections approach. These elections are set to be one of the most serious challenges to Erdogan’s two-decade control of Turkey.

Erdogan often refers to the ban’s lifting as an example of how his party represents devout Muslim Turks against secular parties that ruled Turkey before his party’s arrival in 2002. He sees the ban as a victory for his party and a sign that Turkey is moving in the right direction. 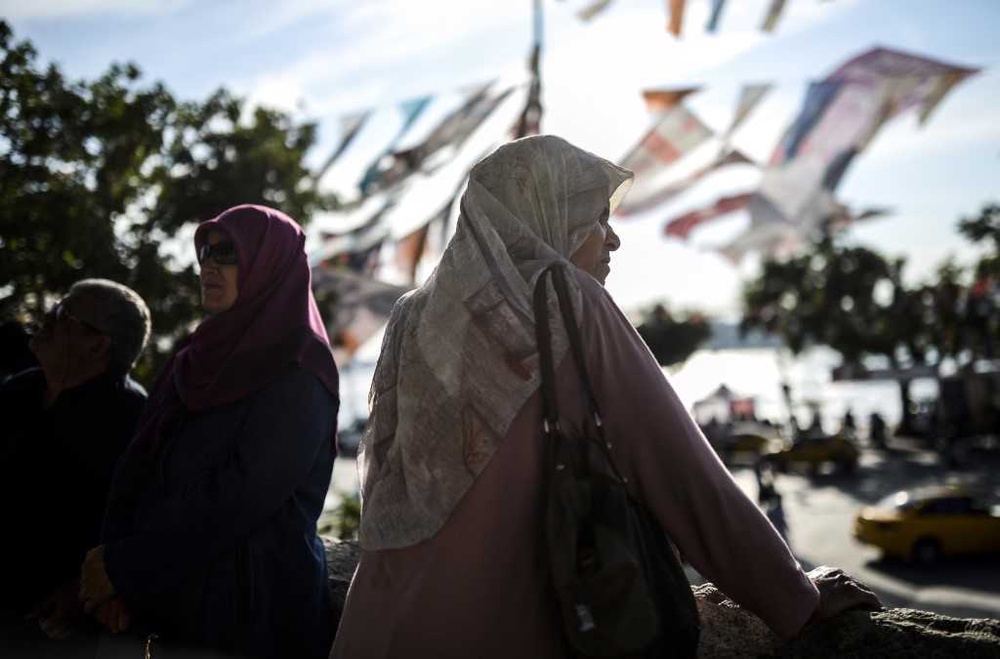 In order to pass a change under Turkish law, 400 lawmakers need to agree without the need for a referendum. Since the CHP would need to give its backing, this is unlikely to happen.

If it is approved by a majority of the voters, it becomes a law.

A proposal can be put to the people with 360 votes. If it is approved by a majority of the voters, it becomes a law.