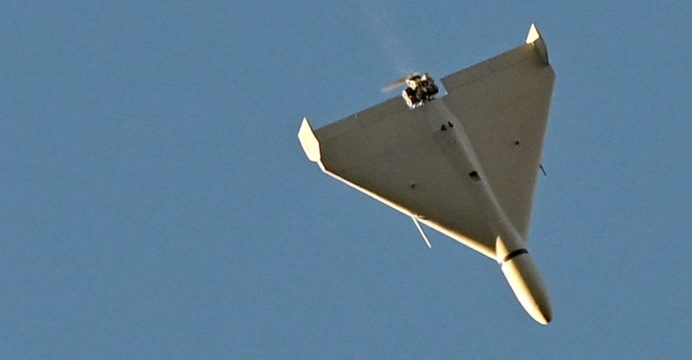 France, Britain, and Germany called for an “impartial” investigation into Iranian drones in a letter to the United Nations on Friday. The West says Russia is using these drones in the war in Ukraine.

“We would welcome an investigation by the UN Secretariat team responsible for monitoring the implementation of UNSCR 2231,” the UN ambassadors of the three countries wrote.

The ambassadors said in their letter that they are ready to support the Secretariat’s investigation, which should be technical and impartial.

They said they were “deeply concerned by the transfer of unmanned aerial vehicles (UAVs) from Iran to Russia,” which goes against the resolution.

“These UAVs are being used by Russia in its war of aggression against Ukraine in attacks against civilian infrastructure and cities across Ukraine, leading to the death of innocent civilians,” they wrote. 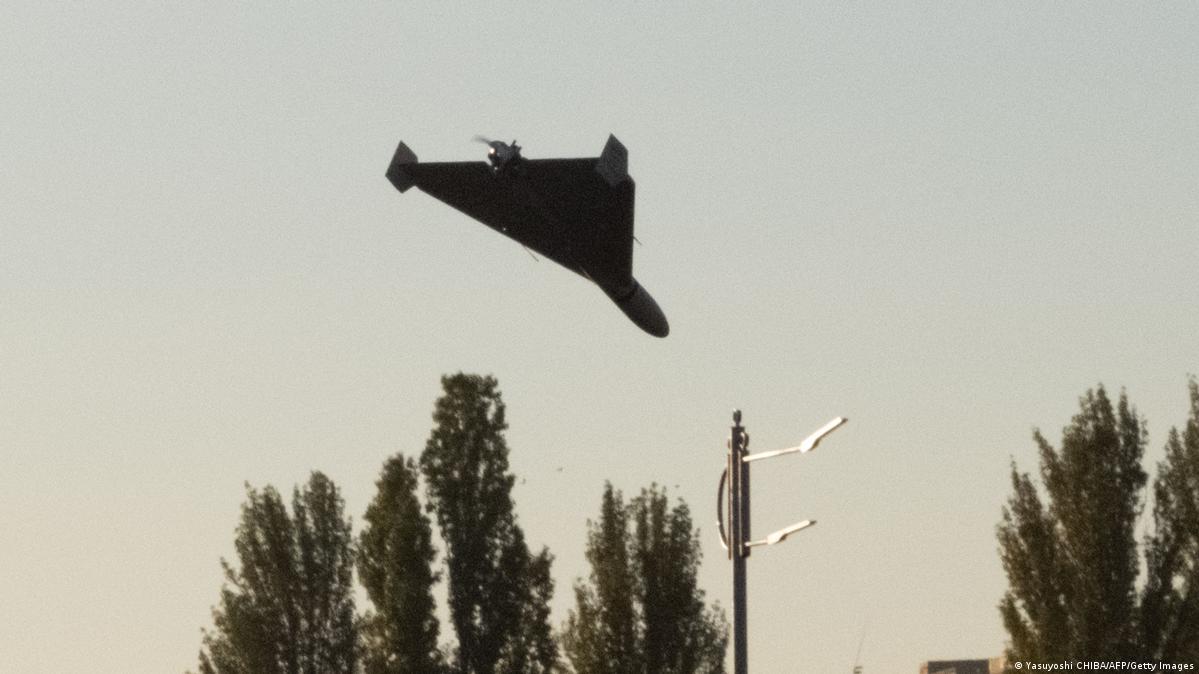 The French ambassador to the UN, Nicolas de Riviere, called on Iran to “immediately cease all forms of support for Russia’s aggression in Ukraine.”

Western countries have accused Iran of supplying drones that Moscow is using to carry out strikes in Ukraine. The White House said Thursday that Iranian personnel were on the ground in Crimea helping Russian forces conduct drone attacks.

However, Russia’s UN envoy, Vassily Nebenzia, called the charges “another fake (news) about the alleged supplies to Russia… We reject any attempts to involve the UN secretariat in this dirty undertaking.” Iran also strongly rejected the drone allegations at the United Nations earlier in