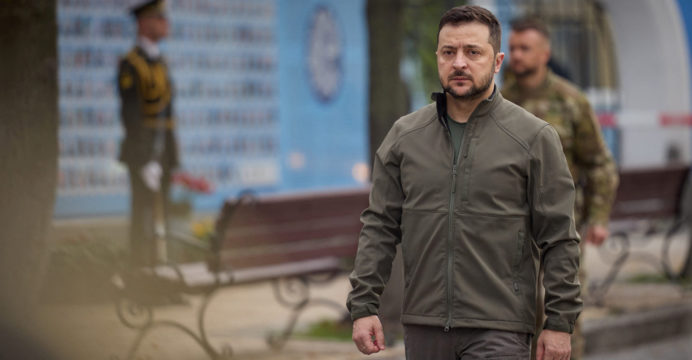 “Russia’s leadership has given the order to turn the energy system itself into a battlefield. The consequences of this are very dangerous, again for all of us in Europe,” Zelensky said in an address to the EU council.

Energy-saving measures are being put in place across Ukraine after Russian missile and drone strike destroyed more than 30 percent of the country’s power stations in a week.

“Russia is provoking a new wave of migration of Ukrainians to EU countries,” Zelensky added.

He said that Russian strikes on Ukraine’s energy facilities were “aimed at creating as many electricity and heat problems as possible for Ukraine this fall and winter and for as many Ukrainians as possible to go to your countries.” 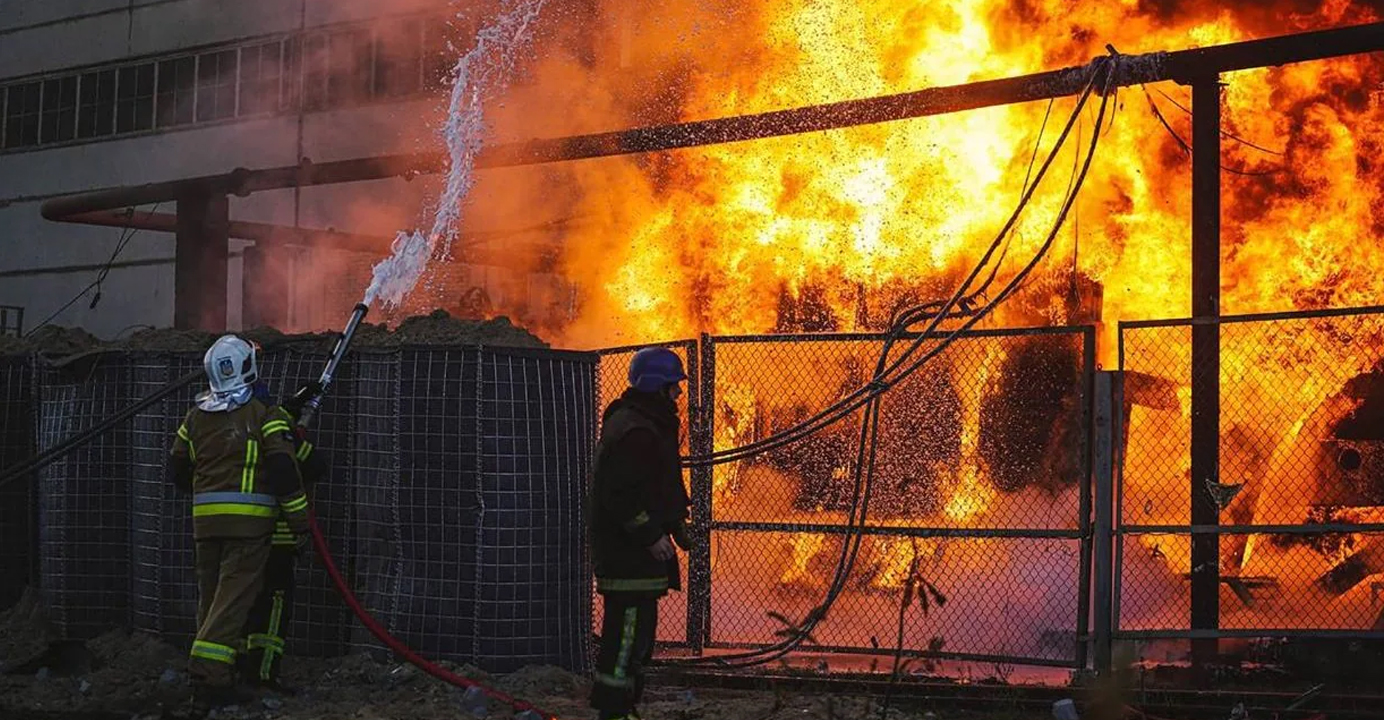 As a response to the attacks, the Ukrainian leader called for European countries to supply Kyiv’s military with more and sophisticated air defences and hit Moscow with more economic penalties to limit Russia’s ability to fund its war.

In addition, he said a Ukrainian proposal for an international monitoring mission to be deployed on Ukraine’s border with Belarus was “becoming more relevant every day,” after the Ukrainian military warned of an increasing threat of a Russian attack from Belarusian territory.