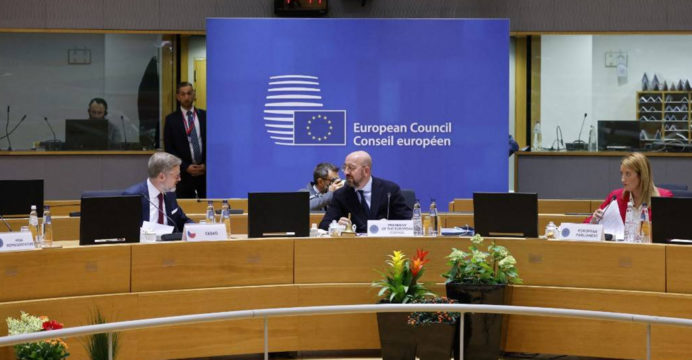 On Friday, EU leaders agreed on a “roadmap” for implementing steps to protect European consumers from skyrocketing energy prices.

The agreement was reached after 11 hours of debate over general proposals to reduce energy costs in light of the war in Ukraine’s impact on gas prices.

Since the energy mixes of the 27 member states of the bloc differ widely, disagreements have raged for months about which cooperative projects to adopt.

While the announcement of the summit text made a public show of unity, it was clear that the coming negotiations would remain difficult. One step in that would come next week with a meeting of EU energy ministers in Luxembourg.

The summit agreement set out a “solid roadmap to keep on working on the topic of energy prices”, European Commission chief Ursula von der Leyen told a media conference.

The published text calls on the European Commission and EU countries in coming weeks to find ways to shield consumers from the high prices “while preserving Europe’s global competitiveness… and the integrity of the Single Market”.

European Council President Michel said, “the energy crisis represents a threat to the internal market” of the EU and stressed “maximal coordination” was needed to protect it.

At least 15 EU countries — more than half the bloc — are pushing for an ambitious cap on prices and are increasingly unsettled by strikes and protests over the cost of living spreading across France, Belgium and other member states. 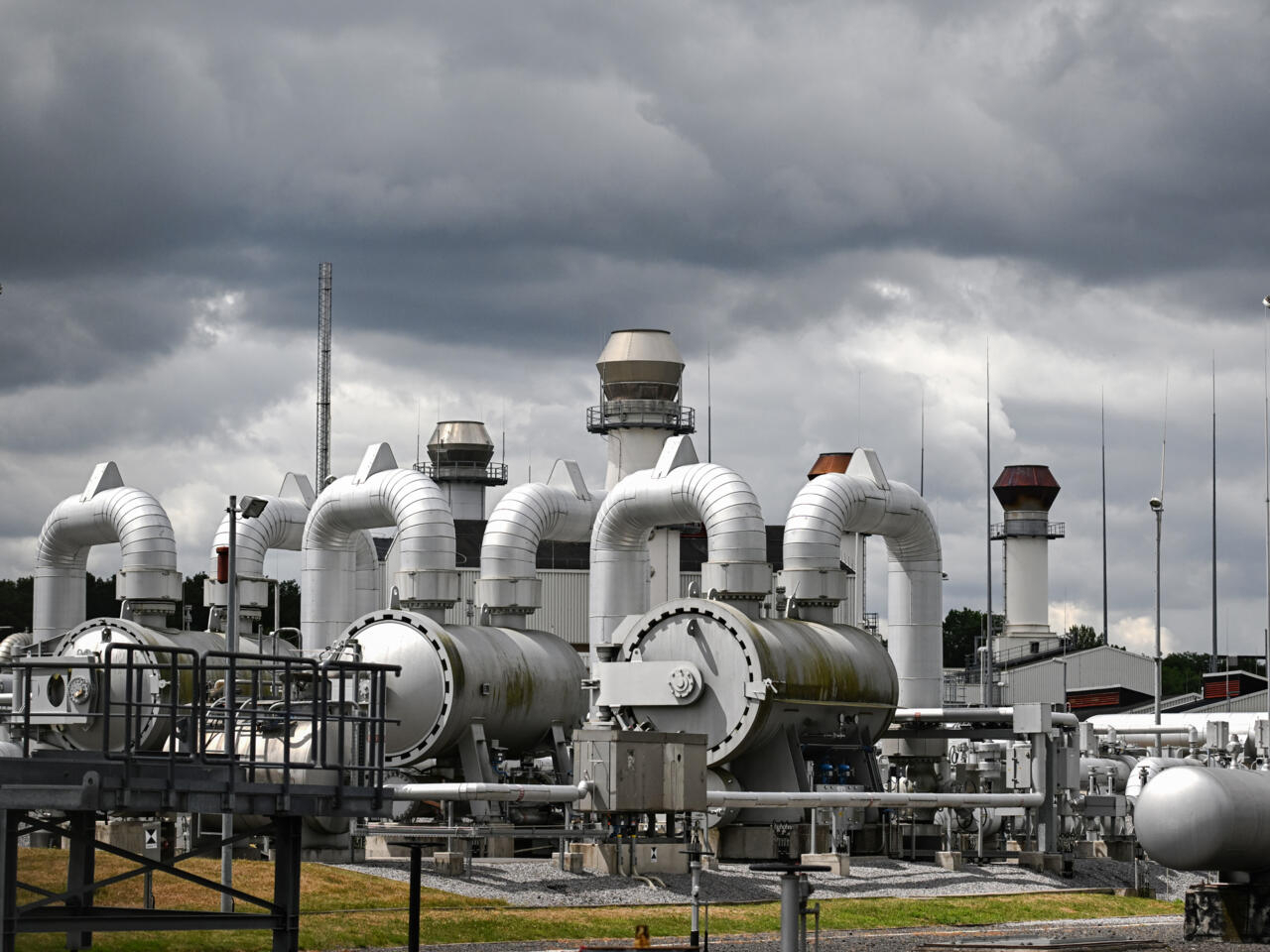 But the price-cap idea has met resistance from Germany, the EU’s biggest economy, fearing that gas supplies could end up shifting to more lucrative markets in Asia.

The German government’s refusal to support a gas cap and its decision to go alone in providing its citizens with a 200 billion euro ($196 billion) spending windfall have angered other smaller economies as well.

The agreed-upon wording ultimately said that a “cost and benefit study” of a price cap for power generation should be conducted and that the impact outside of Europe would be evaluated.

French President Emmanuel Macron expressed pleased with the outcome after claiming before the summit that Germany was isolating itself.