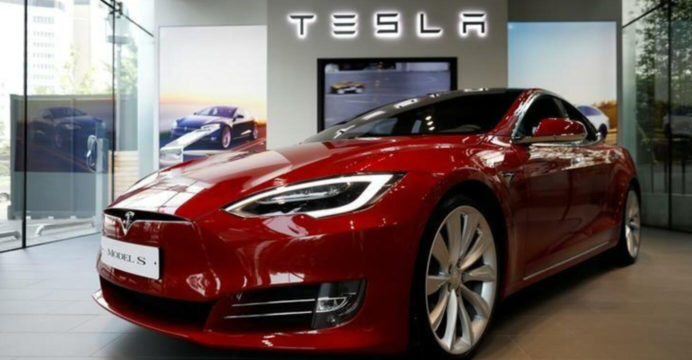 The billionaire told analysts on a conference call there was excellent demand for the fourth quarter, addressing investor concern that buyers could be discouraged by the weak global economy and high prices for Tesla vehicles, reports Reuters.

But he said some logistics challenges would persist, with fourth-quarter deliveries tracking under 50% growth while production hit 50% growth.

Shares fell 4.3% in after-market trading. Tesla is expanding fast despite global economic jitters, and investors are closely watching for signs that the cooling economy would hurt demand.

The company said it had a negative foreign exchange impact of $250 million on its earnings as the U.S. dollar strengthened against major currencies.

“Raw material cost inflation impacted our profitability along with ramp inefficiencies” from its new factories in Berlin and Texas, and the production of its new 4680 batteries, according to Tesla’s statement. Musk added that production of the 4680 battery was gaining rapid traction, although executive Andrew Baglino said, “There are challenges still ahead that we have not yet surpassed. No doubt.”

Musk also said the company has the ability to do a stock buyback in the range of $5 billion to $10 billion, pending board review and approval.