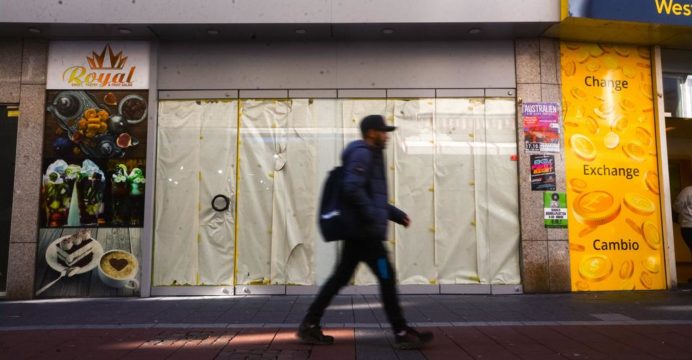 Robert Habeck attributed the bleak outlook to Vladimir Putin’s efforts to use energy as a weapon to undermine Europe. If Berlin had not taken action to mitigate the damage, according to Habeck, forecasts would have been worse.

Economy Minister Robert Habeck on Wednesday said Germany’s economy would head into recession in 2023 as a result of Russian President Vladimir Putin’s economic war on the West.

Habeck told reporters in Berlin that Europe’s largest economy would shrink 0.4% next year rather than grow by 2.5% as had been forecast this spring. Growth forecasts for 2022 have also been adjusted downward to 1.4%, from a previous forecast of 2.2%.

“The numbers are bad,” said Habeck, though he noted they could have been far worse had the government chosen not to act. He contended that the numbers proved that “the steps we have taken [to protect the economy] have worked.”

The politician from the Green Party cited calculations from this spring that had predicted a 3-9% economic decline in the event that Russia stopped delivering gas.