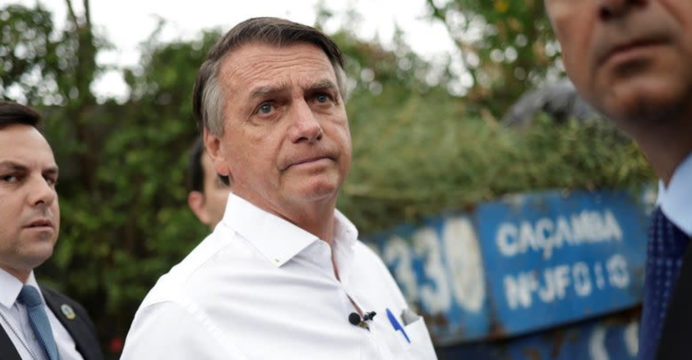 As Brazil prepares for a presidential run-off, the opposition attacked President Jair Bolsonaro on Saturday, calling him “depraved” for implying that a group of Venezuelan girls he visited in their house were prostitutes.

On October 30, Bolsonaro will face left-leaning former president Luis Inacio Lula da Silva in the second round of a presidential election. Both candidates have stepped up their assaults in the lead-up in anticipation of a tight race.

Bolsonaro talked about meeting a group of Venezuelan girls during a visit to a disadvantaged neighborhood in Brazil’s capital city last year in an interview with local media regarding the state of Venezuela.

The president said he had asked a group of “three or four very pretty 14 or 15-year-olds” if he could “come in your house”, where he found “15 or 20 girls” getting ready “to earn a living.”

Bolsonaro has repeatedly said that Brazil would suffer the same fate as Venezuela if Lula wins the election. 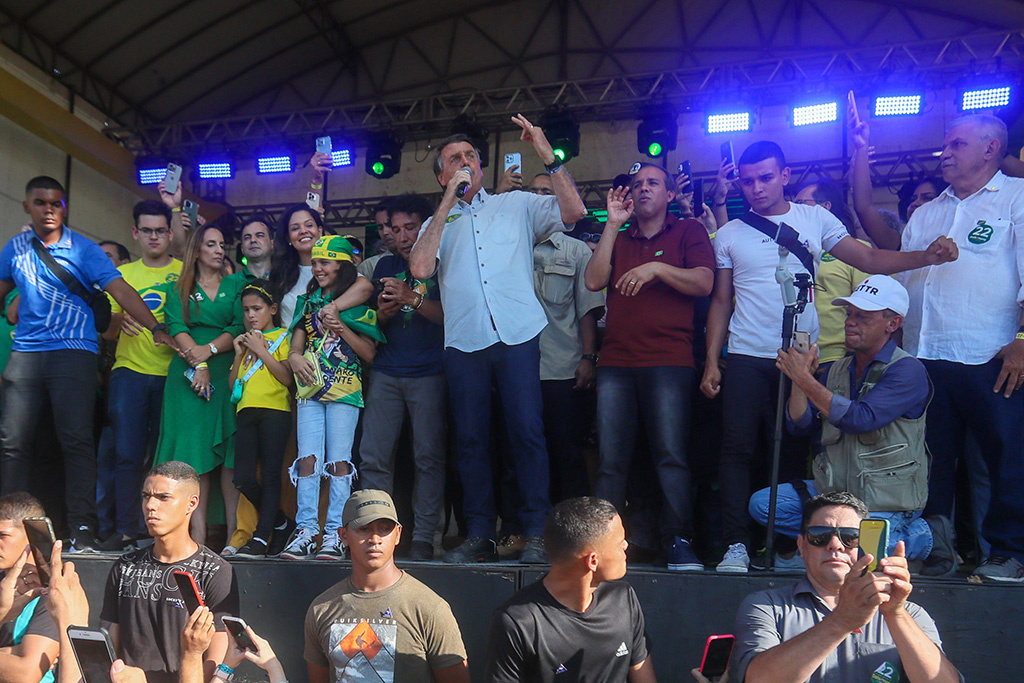 According to polling organizations, Lula has a lead over the president.

In the interview, Bolsonaro said: “I parked my motorcycle on a street corner, took off my helmet and started looking at the girls, three or four very pretty 14 or 15-year-olds, dressed up as you might be on a Saturday in a neighborhood community.

In response to the criticism, Bolsonaro claimed that he had entered the house in the company of others and with the help of a video team.