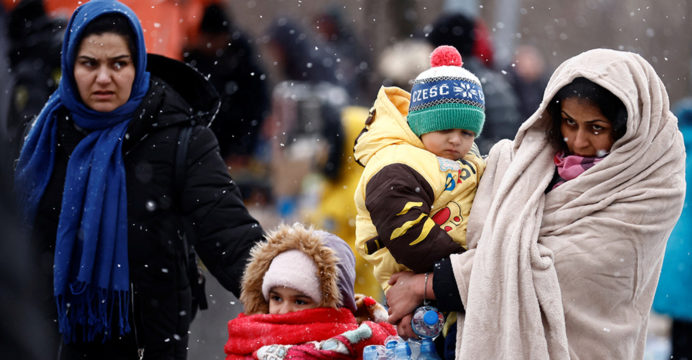 According to the UN, the Ukraine war has made 4 million children poor

The UN children’s agency said Monday that Russia’s invasion of Ukraine and the resulting economic fallout have thrown four million children into poverty across eastern Europe and Central Asia.

“Children are bearing the heaviest burden of the economic crisis caused by the war in Ukraine,” UNICEF said.

The conflict “and rising inflation have driven an additional four million children across eastern Europe and Central Asia into poverty, a 19 percent increase since 2021”, UNICEF said.

UNICEF drew its conclusions from a study of data from 22 countries. Children from Russia and Ukraine have been most affected since Moscow’s attack on its neighbor in February.

“Russia accounts for nearly three-quarters of the total increase in the number of children living in poverty due to the Ukraine war and a cost-of-living crisis across the region, with an additional 2.8 million children now living in households below the poverty line,” UNICEF found.

The blow to Russia’s economy from Western sanctions combined with its large population had an outsized effect. 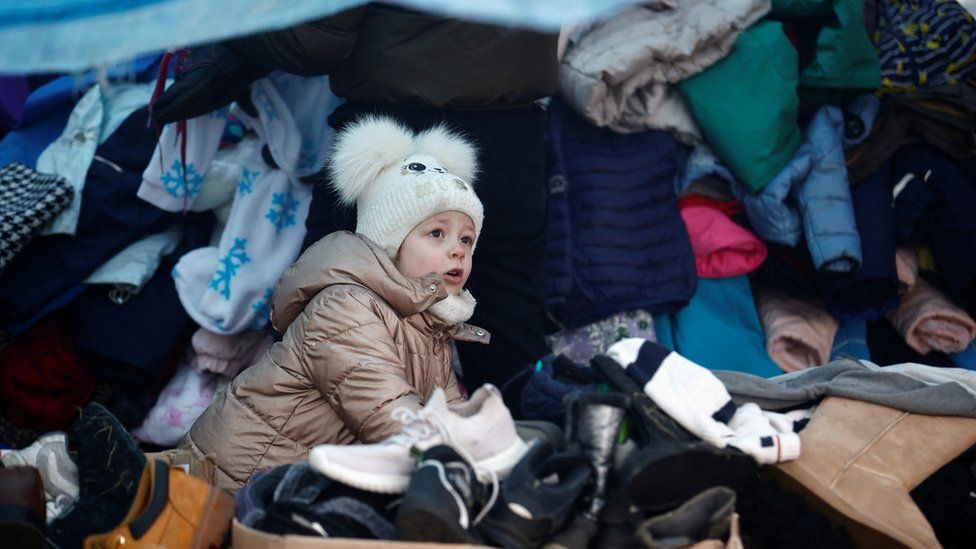 “Ukraine is home to half a million additional children living in poverty, the second largest share,” UNICEF added.

Romania had 110,000 children in poverty, which was only slightly less than the previous country.

“Children all over the region are being swept up in this war’s terrible wake,” said UNICEF regional director for Europe and Central Asia, Afshan Khan.

“If we don’t support these children and families now, the steep rise in child poverty will almost certainly result in lost lives, lost learning, and lost futures.”

The agency explained that the poorer a family is, the greater the proportion of its income it must spend on food and fuel, leaving less for children’s healthcare and education.

They are also “more at risk of violence, exploitation and abuse”.

UNICEF said that this could result in 4,500 additional infant deaths and 117,000 additional school dropouts this year.