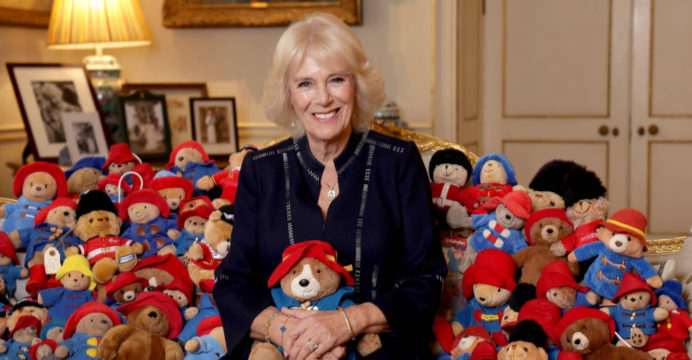 A renowned children’s charity will receive more than 1,000 Paddington bears and other teddy bears left by mourners in the wake of Queen Elizabeth II’s passing, Buckingham Palace announced on Saturday.

The professionally cleaned toys, which were left outside the royal homes in London and Windsor along with a sea of flowers after Elizabeth passed away on September 8, will be delivered to Barnardo’s in the upcoming weeks.

According to Lynn Perry, chief executive of Barnardo’s UK, the late king supported the organization for three decades.

“We promise to look after these bears who will be well-loved and bring joy to the children we support,” she said in a palace statement. 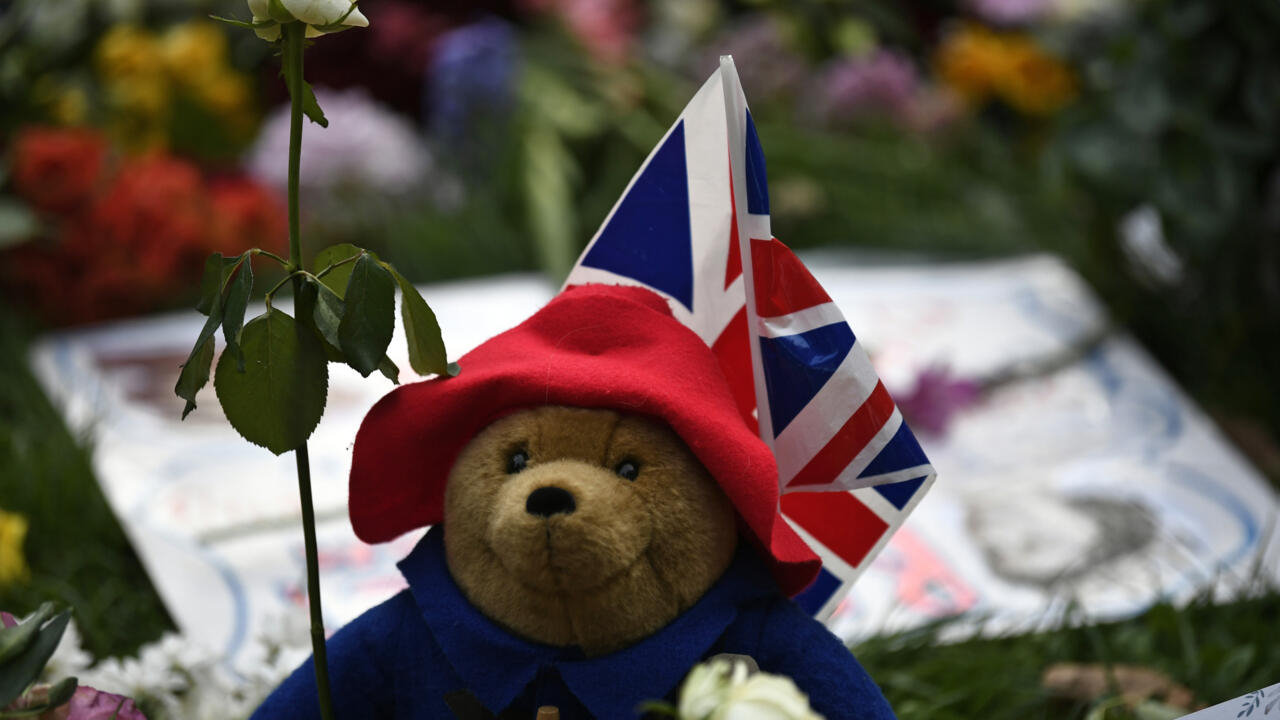 Paddington Bear became synonymous with Elizabeth at a “Platinum Party” in early June celebrating her record-breaking 70 years on the throne.

The party and concert were startled by the queen tapping her teacup to the beat of Queen’s “We Will Rock You” while engaging with a computer-generated Paddington.

The numerous flowers left last month, according to a statement from London’s Royal Parks department, will be composted and used in future planting initiatives.