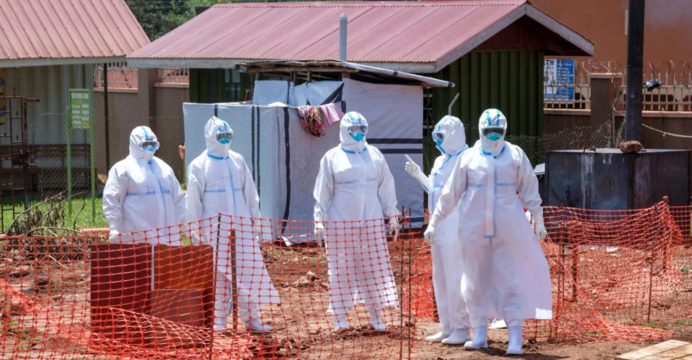 Yoweri Museveni, the president of Uganda, placed a lockdown on two districts that are the core of an Ebola outbreak on Saturday, prohibiting personal travel, issuing a night curfew, and closing down public spaces.

Since the epidemic was initially reported on September 20, the health ministry reports that there have been 19 fatalities and 58 confirmed cases of the sometimes lethal viral hemorrhagic fever.

Despite a husband and wife testing positive there, authorities claim the outbreak is confined to the central regions of Mubende and Kassandra and has not spread to Kampala, the 1.5 million people’s capital.

Museveni ordered Mubende and Kassandra into immediate lockdown, imposed a dusk-to-dawn curfew, banned travel, and shut down markets, clubs, and churches for 21 days in a televised address on Saturday.

“I now direct as follows: movements now into and out of Mubende and Kassandra districts are now prohibited,” said Museveni, a guerilla leader turned president who has ruled Uganda since 1986. 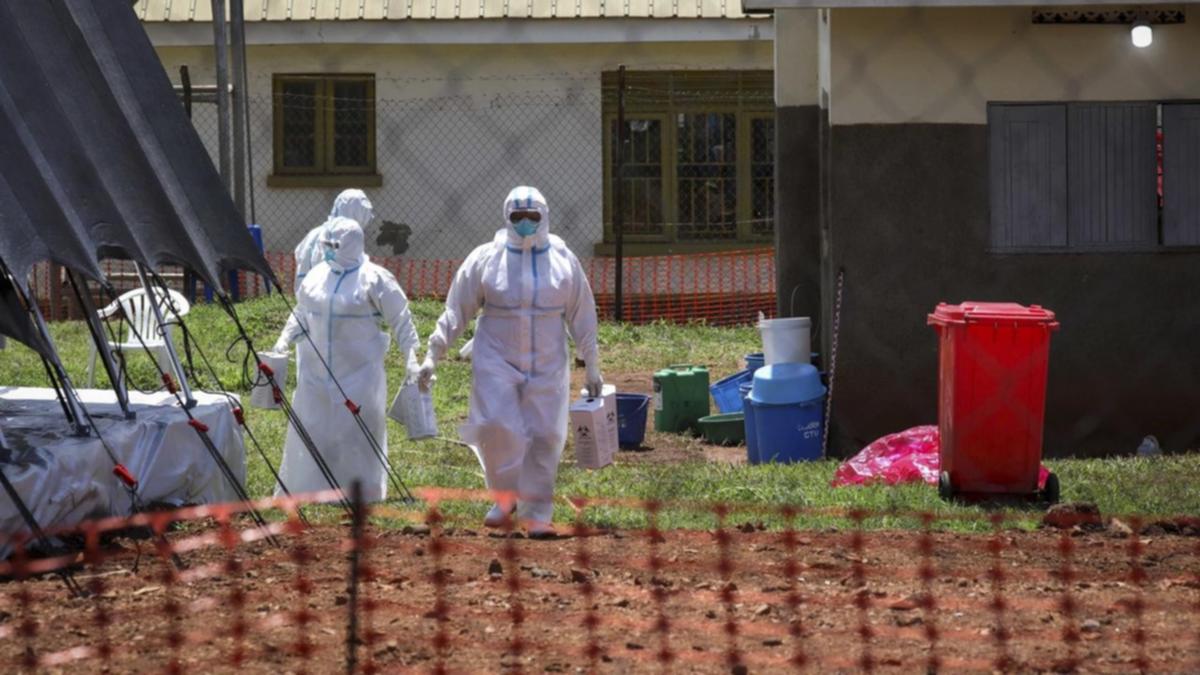 “If you are in Mubende and Kassandra districts, stay there for 21 days.”

Cargo trucks will still be allowed to enter and leave the two areas, but all other transport — personal or otherwise — was suspended, he said.

Museveni had already ordered traditional healers to stop treating sick people in a bid to halt the spread of Ebola, and ordered police to arrest anyone suspected of having contracted the virus who refused to go into isolation.

The symptoms of Ebola, which is spread through bodily fluids, include fever, vomiting, bleeding, and diarrhea.

The difficulty of containing outbreaks increases in metropolitan settings.

The most recent Ebola-related fatality in Uganda happened in 2019.

The Sudan Ebola virus, for which there is presently no vaccine, is the specific strain that is now present in Uganda.

Clinical trials for medications to treat that strain could begin in the coming weeks, according to the World Health Organization.