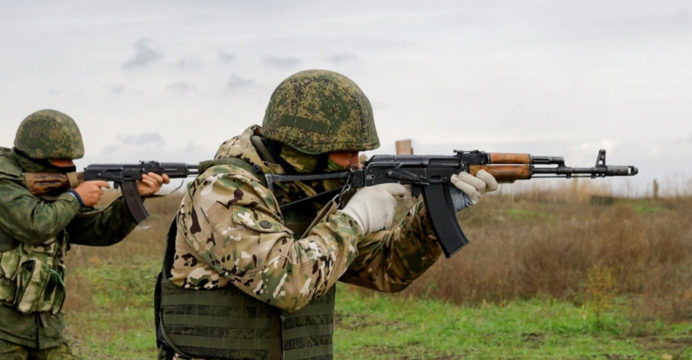 Russia said two gunmen from an ex-Soviet state on Saturday attacked a military training ground killing 11 people who had volunteered to fight in Ukraine and wounding 15 others.

Russia’s defense ministry said the attack in the Belgorod region, which borders Ukraine, happened during a firearms training session.

Russia launched what it calls a special military operation in Ukraine at the end of February. Last month Russian President Vladimir Putin ordered a mobilization of 300,000 Russians who had previously done compulsory military service.

“On October 15, two citizens of a CIS country committed an act of terror at a training range of the Western military district in the Belgorod region,” the state news agencies quoted the ministry as saying. 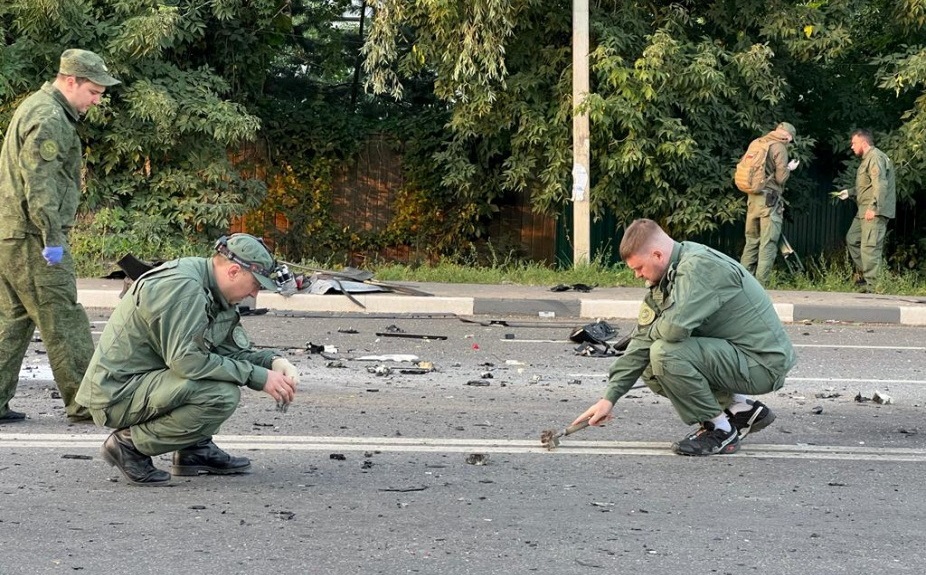 “As a result, 11 people were fatally wounded. Another 15 people suffered injuries of varying gravity and were taken to medical facilities.”

The two attackers “were killed in retaliatory fire”, the ministry added.

The CIS, or Commonwealth of Independent States, was formed between republics that were part of the Soviet Union.

More than 200,000 people have been conscripted into the Russian armed forces since the announcement of partial mobilization on September 21.